Government official. Born in Kagoshima, the son of a master of tsuzumi(Japanese hand drum) in the Kagoshima clan. He was active in the sonno joi undo (movement to revere the emperor and expel the barbarians) and fought around the Tohoku area after the Battle of Toba-Fushimi. Mishima started serving at the Tokyo governmental office in 1871. After that, he served as governor of several prefectures including Sakata, Tsuruoka, Yamagata (1876 to 1882), and Fukushima (concurrently from January 1882, and exclusively from July of the same year). He also assumed the duty of Tochigi governor concurrently from October 1883. Mishima started his new career as Director-General, Engineering Bureau of the Home Ministry in 1884 and became Superintendent-General of the Metropolitan Police Department the following year. While known as a "civil engineering governor" who strongly promoted regional development, Mishima came into conflict with the Freedom and People's Rights Movement for his high-handed methods. These conflicts led to the Fukushima Incident and the Kabasan Incident. 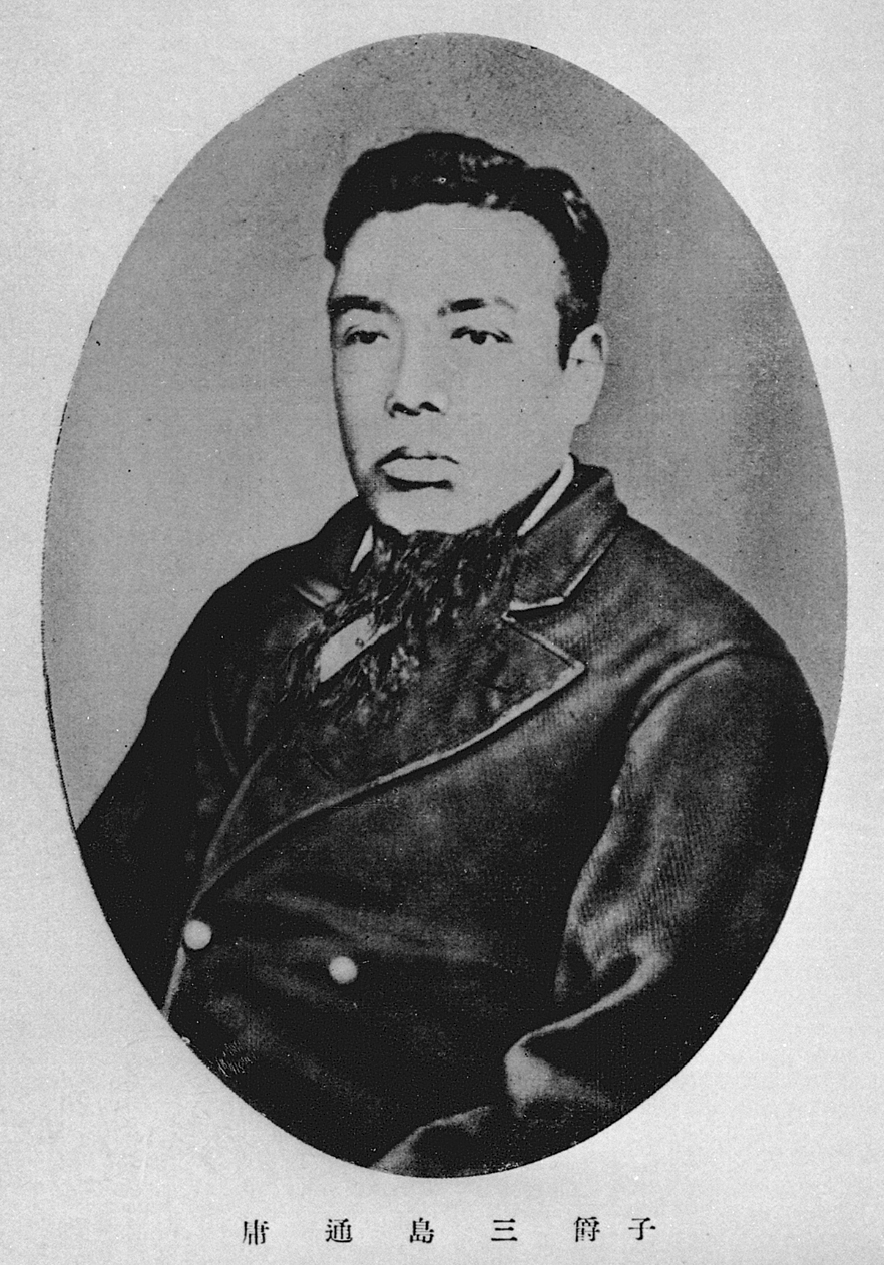