Businessman. Born in Niigata, the son of a minor official to the magistrate of Sado. He studied English and accompanied Nagaoki Ikeda in the 1863 mission to Europe. In 1871, he entered Ministry of Finance at the invitation of Kaoru Inoue andserved as Zohei Gonnokami (Master of the mint). He resigned in 1873. In 1874, Masuda established the Senshu Kaisha trading company with Inoue, serving as the head of the company. In 1876, he was appointed the president of the Mitsui Bussan (Mitsui Trading Company) and contributed to the development of the Mitsui Zaibatsu(Mitsui financial group) by organizing Mitsui Gomei Kaisha. Not only was he active in promoting public work projects and commercial education, but he also helped found many companies. He retired from the business scene in 1914. In 1918, he was elevated in rank to danshaku (baron). He is also well known as a master of ceremonial tea and a fine art collector. 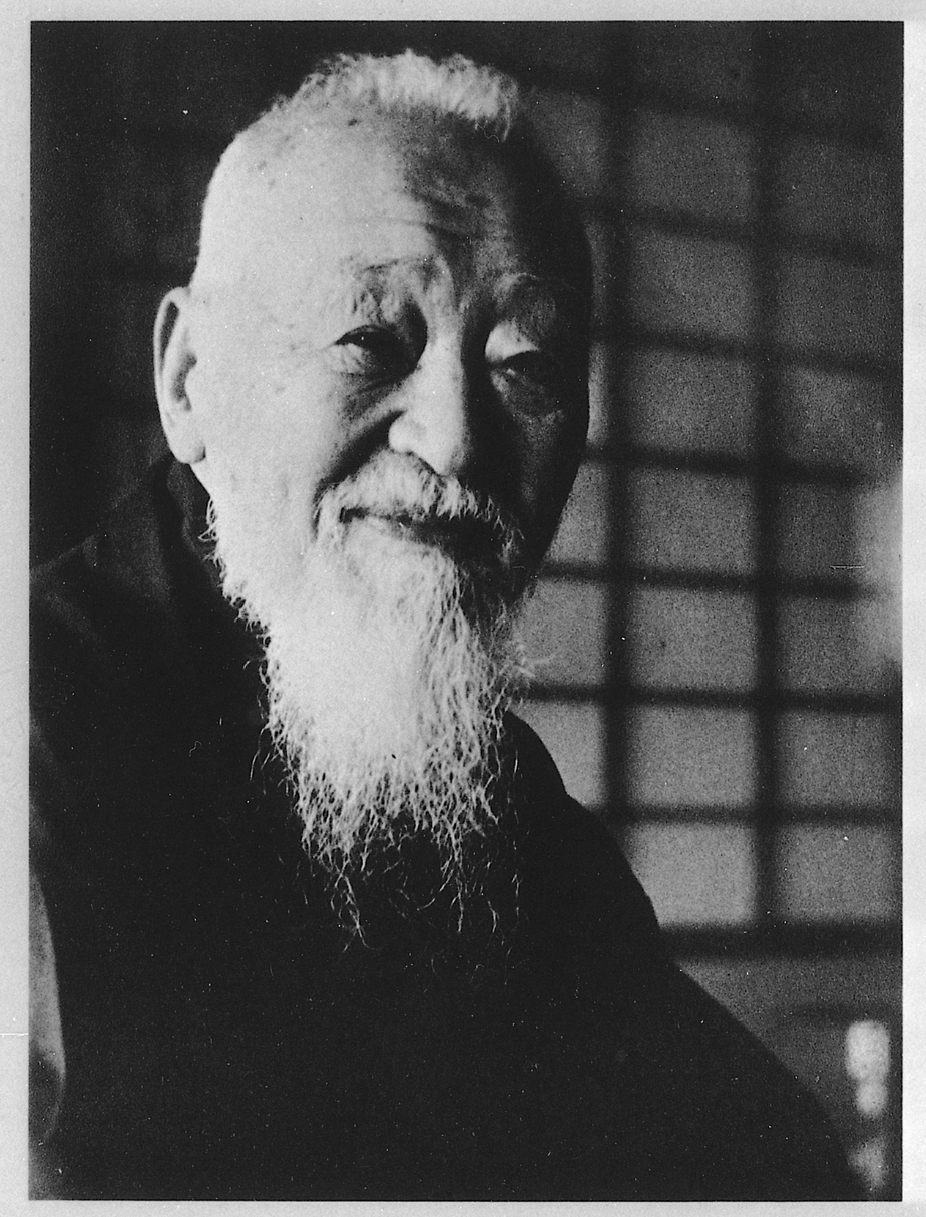