Storywriter. Born in Okayama, the eldest son of an old family. He joined the English department of the Tokyo Senmon Gakko (later the Waseda University) in 1896, and was baptized by the priest Masahisa Uemura. After graduation, he started working in the Publishing Department of his alma mater. Masamune started writing criticism in a Monday literary column for the "Yomiuri Shimbun", supported by Hogetsu Shimamura. He entered Yomiuri shimbun newspaper company in 1903. In 1904, he published his first novel, "Sekibaku" (Solitude), in "Shinshosetsu" literary magazine. His representative work as a naturalistic writer is a serial called "Doko e" (Whither), which was published in "Waseda bungaku" (Waseda Literature) through 1908. He left the newspaper in 1910 to become an independent storywriter. He wrote a variety of works including short stories, dramas, and the critique "Sakka ron" (A Study of Writers) (1941-2). 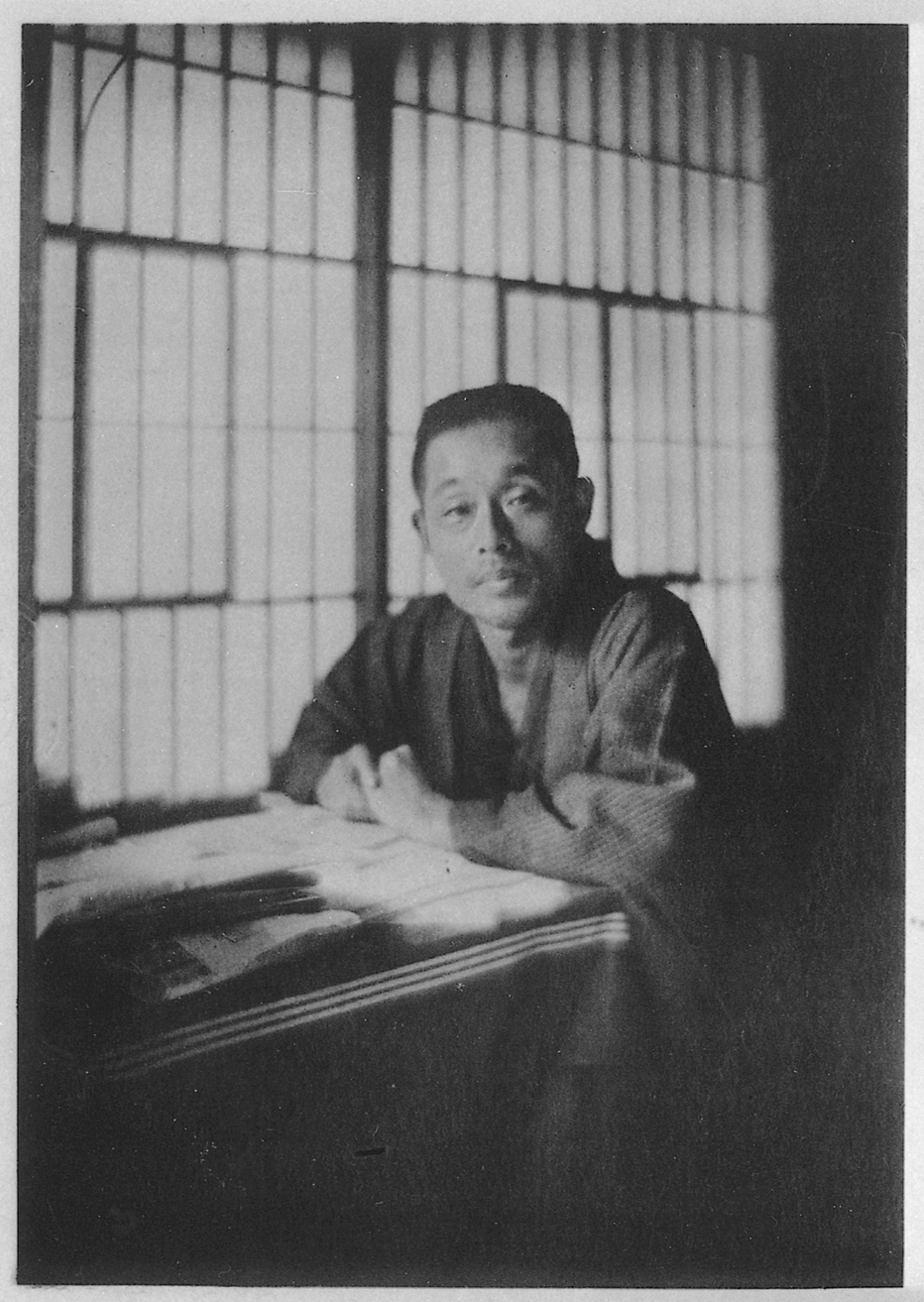