Constitutional scholar. Born in Ehime, the son of a samurai of the Uwajima Clan and the younger brother of the legal scholar Nobushige Hozumi. After graduating from the University of Tokyo in 1883, he went to Germany for study the following year. Returning to Japan in 1889, he became a professor of the Law College of the Imperial University and served as Chairman of the Law College from 1897 to 1911. He also assumed important posts as Counselor of the Cabinet Legislation Bureau, Chief Secretary of the Privy Council, a member of the House of Peers by Imperial command, and Court Councilor. He carried a great deal of weight in the educational world and the governmental world. He opposed theory of the Emperor as an organ of the State on the basis of its Kunshu Zettai Shugi (Absolute Monarchism). And at the time of Civil Code controversy from 1889, he criticized the Old Civil Code. He was a Doctor of Jurisprudence. His main writings include "Kenpo taii" (The Essence of the Constitution) (1896) and "Kenpo teiyo" (Outline of the Constitution) (1910). 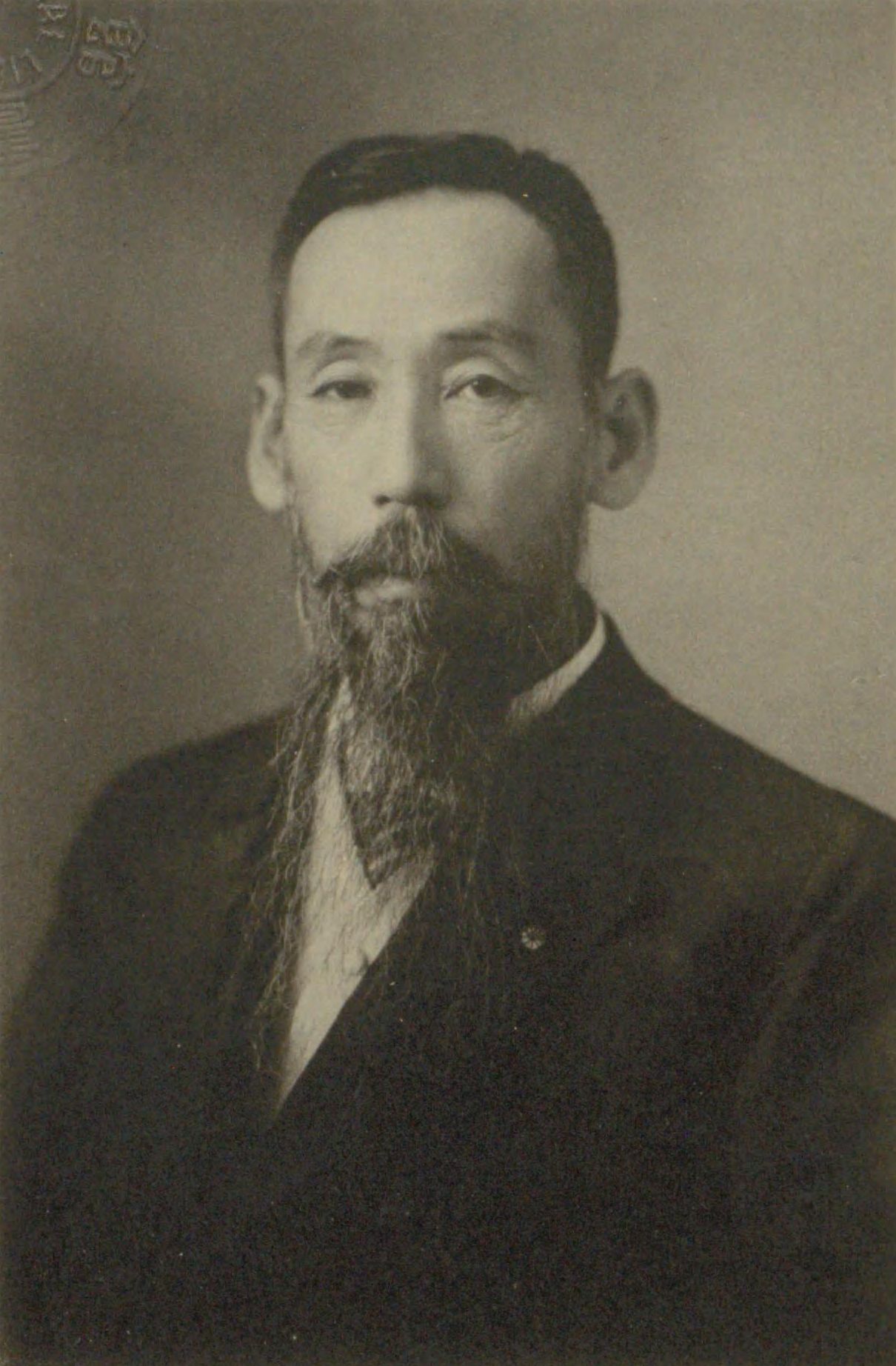