One of pupils of Shusuke Kondo, master of Tennen Rishin-ryu in Edo. Born in Tokyo, the son of a farmer. In 1863, he joined Isami Kondo, Soji Okita, and others in the Roshi-tai (troops of masterless samurai) that was organized to escort the shogun, Iemochi Tokugawa, on his way to Kyoto. Some of the members stayed behind in Kyoto and organized the Shinsen-gumi, supported by Katamori Matsudaira of Kyoto shugoshoku (military governor of Kyoto), to maintain the security of Kyoto. Hijikata later became its vice-commander. In 1867, he became a vassal of the Shogun-appointed Kimoirikaku of the Mimawarigumi. After the 1868 Battle of Toba-Fushimi, he fought at Utsunomiya and Aizu and was killed in the Battle of Goryokaku in Hakodate. 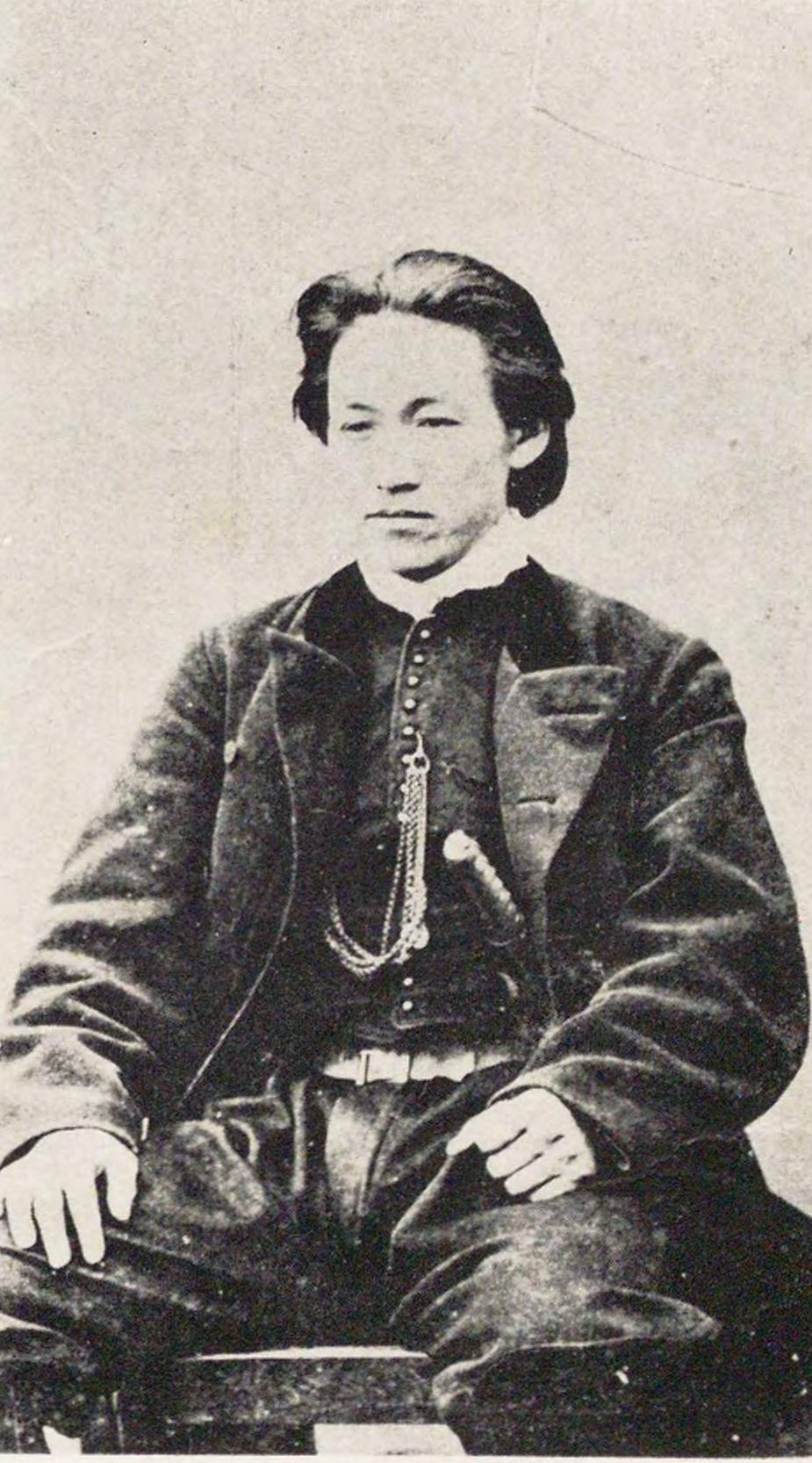