Enlightenment thinker. Born in Shimane, the son of a physician serving in the Tsuwano Clan. After studying Confucianism at his domain school and in Osaka, he came to Edo to learn Dutch and English. In 1857, he became a kyoju tetsudai-nami (junior assistant instructor) for a professor at the shogunate Bansho Shirabesho (Institute for the Study of Barbarian Books), and then studied in Holland from 1862 to 1865. In 1868, he translated and published "International Law". In 1870, he started serving at the Hyobusho(Army -Navy Ministry) while participating in the Meirokusha (intellectual society) and publishing papers in the society's journal, "Meiroku zasshi". In 1882, he became a member of the Chamber of Elders, and in 1890, a member of the House of Peers by Imperial command. He suggested many new terminologies and introduced European philosophy and logic. 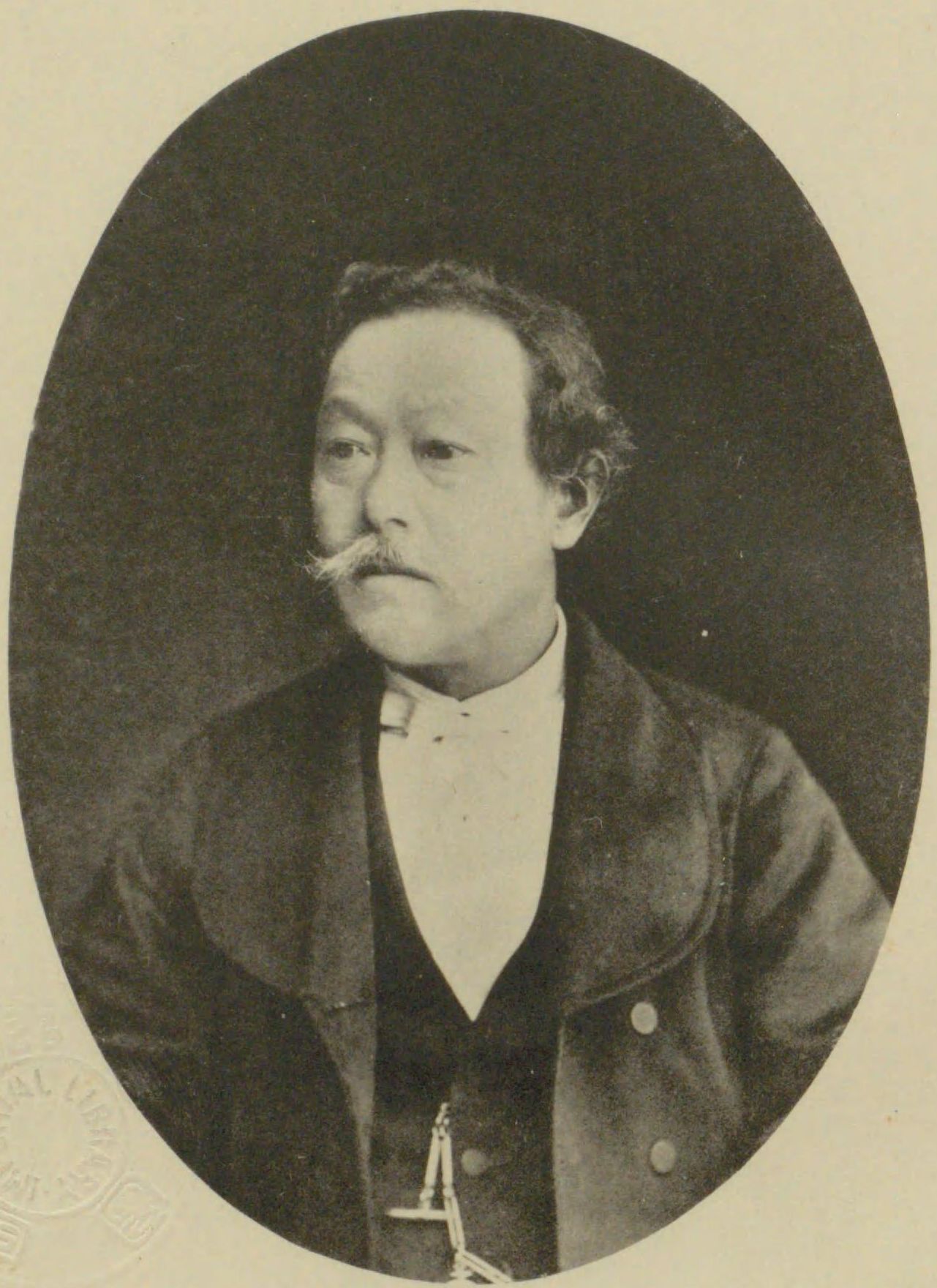