Journalist, Chinese-style poet and essayist. Born in Tokyo as the son of a Confucian scholar serving the shogunate. He was assigned the same duty as his father in 1856 and taught Confucian scripture to Iesada Tokugawa and Iemochi Tokugawa. In 1863, he was placed in confinement at home on the grounds that he had satirized the shogunate in a poem. He was reappointed in 1865 and went on to successively hold important posts as gaikoku bugyo (magistrate of foreign affairs) and Vice-director of Finance. After the Meiji Restoration, he published "Ryukyo shinshi" in 1874 and in September of the same year, he also became the chief editor of the "Choya Shimbun," where he made a name for himself with his satire-rich writing. In 1877, he founded the literary journal "Kagetsu shinshi". 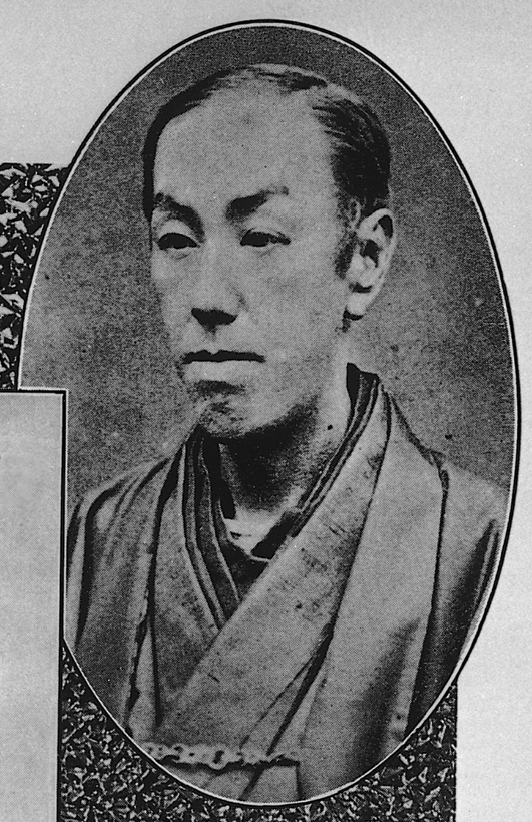