Historian. Born in Akita. Graduate of Akita Normal School. After coming to Tokyo, he was active in writing and editing for magazines and newspapers such as "Nihonjin" (The Japanese) and "Osaka Asahi Shimbun". He also deepened his knowledge of Chinese studies. From 1907, he taught East Asian history at the History Department of the Imperial University of Kyoto. He became a professor in 1909 and taught until his mandatory retirement in 1926. Member of the Japan Imperial Academy. His studies and achievements covered fields in Japanese history as well as periodization, ancient history, and the history of the Qing dynasty in China. 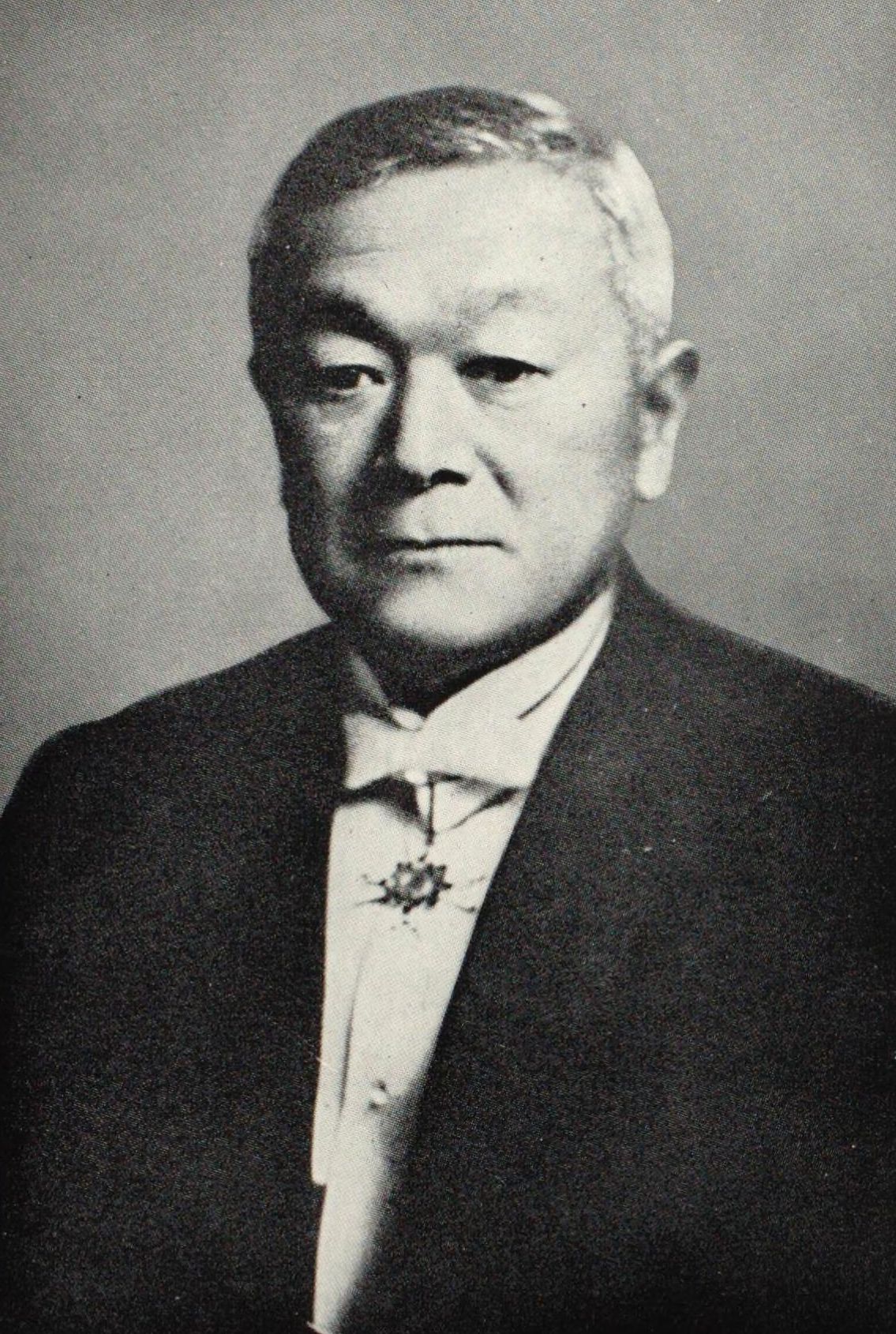