Born in Tokyo as Kamenosuke, the third son of Yoshiyori of the Tayasu-Tokugawa family (one of the Gosankyo, or Three Lords). In 1868, Kamenosuke became the head of the Tokugawa family and changed his name to Iesato. He held power within Fuchu of Suruga Province, approximately the area of 700 thousand goku (approx. 126,273 m3). Due to the hanseki hokan (the return of the lands and people to the Emperor) in 1869, Iesato became the governor of Shizuoka Clan. After the haihan chiken (the abolition of clans and establishment of prefectures), he was excused from his post. He studied in England during the period from 1877 to 1882, and in 1884, he was given the title of koshaku (prince). When the Imperial Diet was opened in 1890, he was appointed as a member of the House of Peers and served as the chairman of the House of Peers from 1903 to 1933. Although there was a secret order given to Iesato to form a cabinet when the Gonbee Yamamoto cabinet resigned in 1914, he refused to accept the order. He was one of Japan's delegates to the Washington Conferences held between1921 and 1922, and he commissioned full powers. He served as Chairman of the Saiseikai and President of the Japan Red Cross. 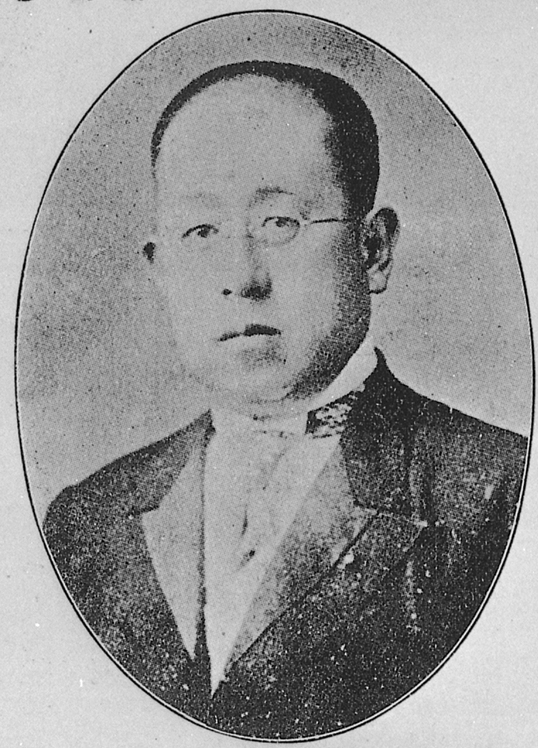