Businessman and leader of the Mitsui Zaibatsu (Mitsui financial group). Born in Fukuoka as the son of a samurai of the Fukuoka Clan. He went to the United States in 1871 and studied mining engineering until returning to Japan in 1878. Joining the Industry Ministry in 1884, he worked at the Miike Coal Mines. When the Miike Coal Mines were sold to Mitsui in 1888, Dan became General Manager of Miike Coal Mine Company, where he exercised his capabilities as a wheeler and dealer. In 1899, he became a Doctor of Engineering. When Mitsui Gomei Kaisha was established as the headquarters of Mitsui Zaibatsu (Mitsui financial group) in 1909, he was selected as Councilor and later promoted to Director in 1914. While leading Mitsui, he concurrently undertook many executive posts in the financial world, including Director of the Industry Club of Japan. In 1928, he was elevated in rank to danshaku (baron). Dan was assassinated by a member of the rightist group Ketsumeidan (League of Blood) in 1932. 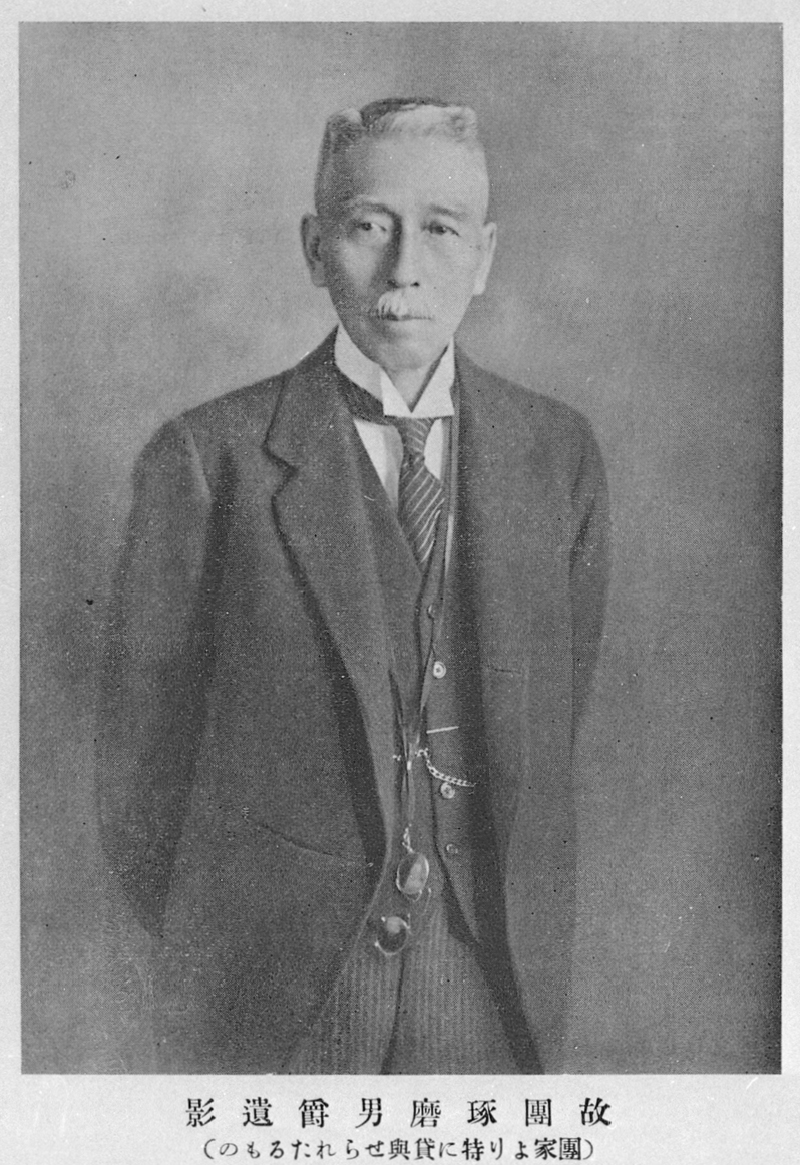