Poet and scholar of Japanese literature. Born in Mie as the eldest son of Hirotsuna Sasaki, who was a scholar of kokugaku(National Learning). He studied Waka under Masakaze Takasaki. After graduating from the Imperial University in 1888, he joined the Tanka reform movement. From 1898, he presided over the Chikuhaku Kai, which published its own magazine called "Kokoro no Hana". His collections of poems include "Omoigusa" (1903) and "Shingetsu" (New moon) (1912). He also studied classics such as Man'yoshu and Kagaku (Waka Studies) and served as a teacher at the Imperial University of Tokyo for 26 years, beginning in 1904. Books written and edited by Sasaki include "Nihon kagaku shi" (History of Japanese waka study) (1910), "Waka-shi no kenkyu" (Study of Waka history) (1915), and "the variorum of the Man'yoshu" (1924-25). In 1937, he was awarded the first Order of Culture. He was a Doctor of Literature, a member of the Imperial Academy, and a member of the Japan Art Academy. 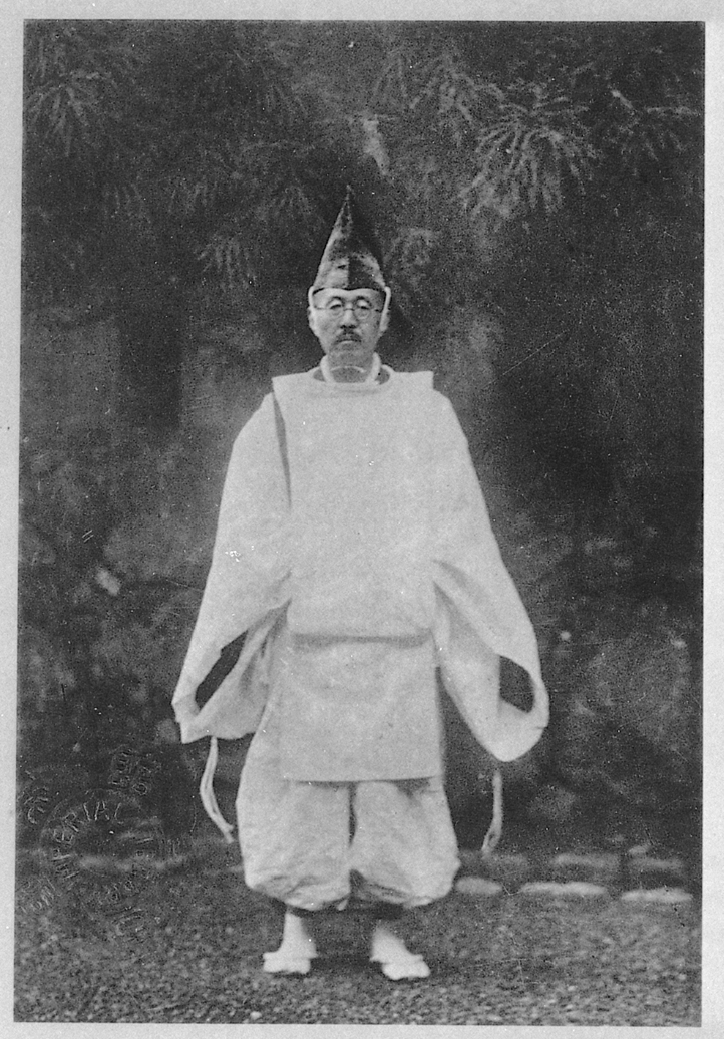