Naval officer. Born in Saga, the son of a samurai of the Saga Clan. After studying at Saga Middle School, Kogyokusha, he graduated from the Naval Academy in 1886. In 1893, he graduated from the Naval War College. During the Sino-Japanese War he served as chief navigator of the warship "Kongo". In 1897, he traveled to Great Britain as a member of the crew to take over the warship "Takasago". After returning home, he worked in the Personnel Department of the Navy Ministry. During the Russo-Japanese War he served as staff officer of the Imperial General Headquarters. Later, after serving as captain of the warship Ikoma, commander-in-chief of Lushun Division, and director of the Personnel Bureau at the Navy Ministry, he became director of the Naval Affairs Bureau in 1912 and a vice admiral in 1913. 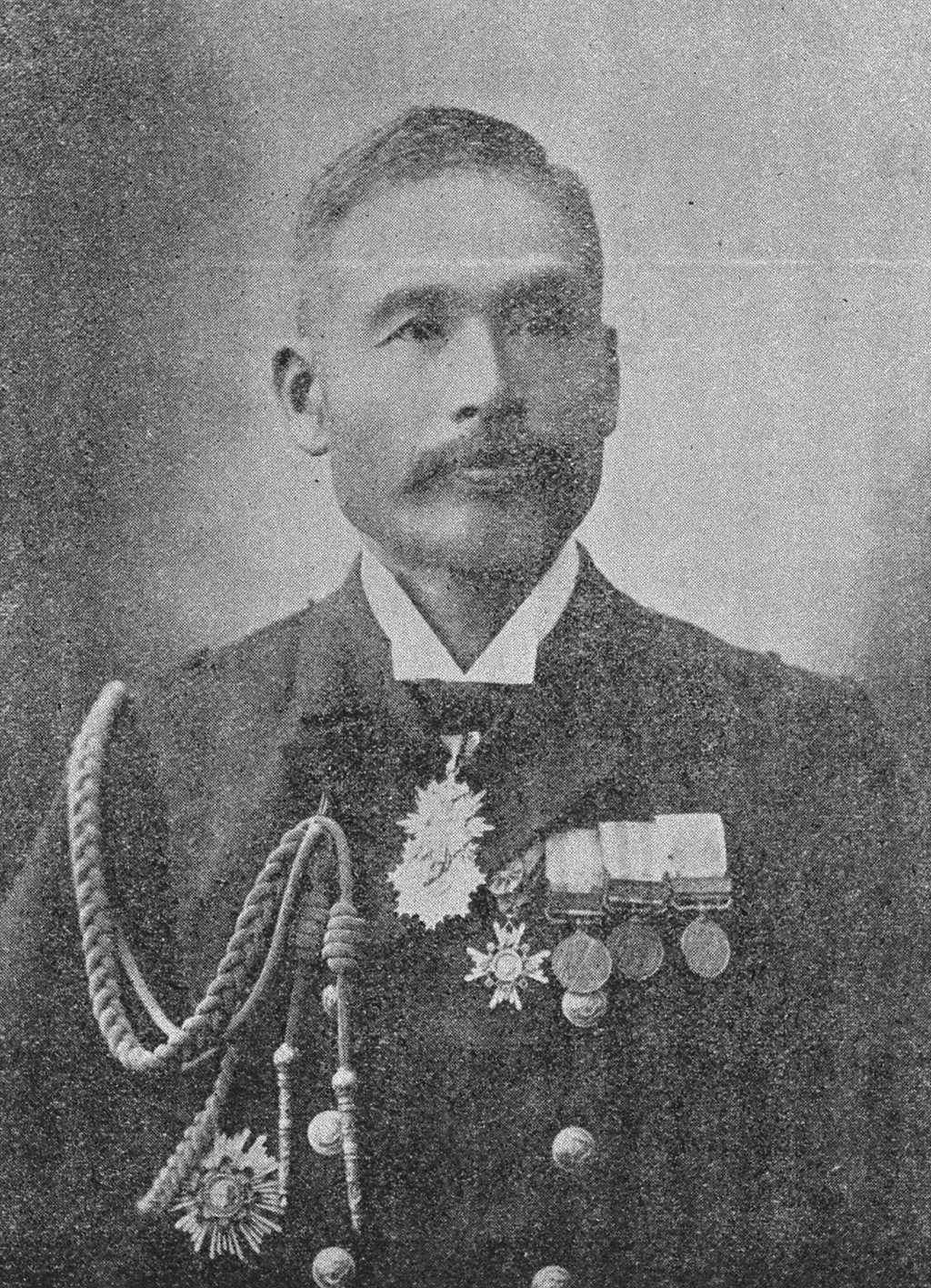