Vassal of the Shogun and Journalist. Born in Tokyo, the son of a doctor who served at the Shogunate government. In 1848, he succeeded to the family business as governmental doctor. After he was released from this post in 1852, he moved to Hakodate and engaged in efforts to cultivate fields and mountains and establish hospitals. After returning to Edo in 1863, he served in diplomatic negotiations as a French sympathizer. He worked as gunkan bugyo (naval commissioner) and gaikoku bugyo (magistrate of foreign affaires), and was dispatched to France in 1867. After the Meiji Restoration, he did not serve with the new government but instead joined the Yubin Hochi Shimbun in 1873 as chief editor. A collection of his numerous miscellaneous essays was published posthumously as "Hoan Iko" (1900). 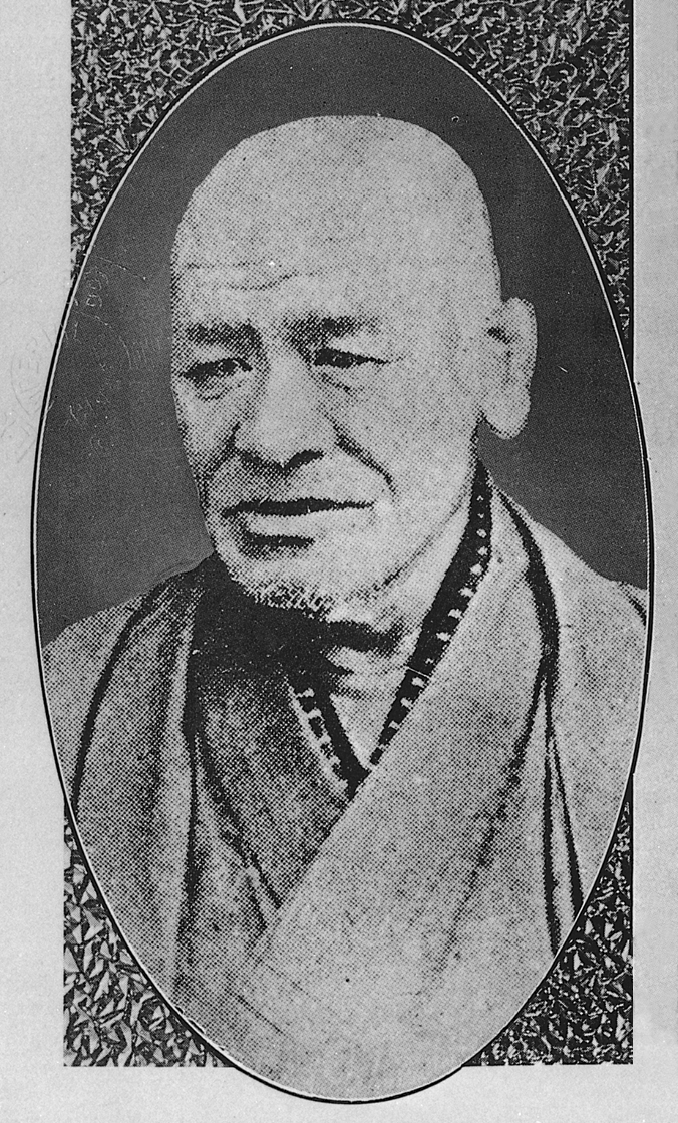