Businessman and founder of the Okura Zaibatsu (Okura financial group). Born in Niigata, the son of the head of a big village in the Shibata Clan. He came to Tokyo at the age of 18, and ran a grocer's shop. In 1865, he opened a gun shop called Okuraya that later generated a large profit by serving as a government contractor during the Boshin War. In 1873, he started in the trading business and established the Okura-Gumi Shokai, which enjoyed prosperity as a governmental trader of military supplies during the Taiwan Expedition of 1874 and the Sino-Japanese and Russo-Japanese wars. Okura was also active in investing in Korea and China and developed a variety of businesses such as the Imperial Hotel in Japan and overseas. These investments developed into the Okura Zaibatsu industrial combine. Okura also had so much interest in education that he established the Okura Commercial School (current Tokyo University of Economics) in 1900. In 1915, he was elevated in rank to danshaku (baron). 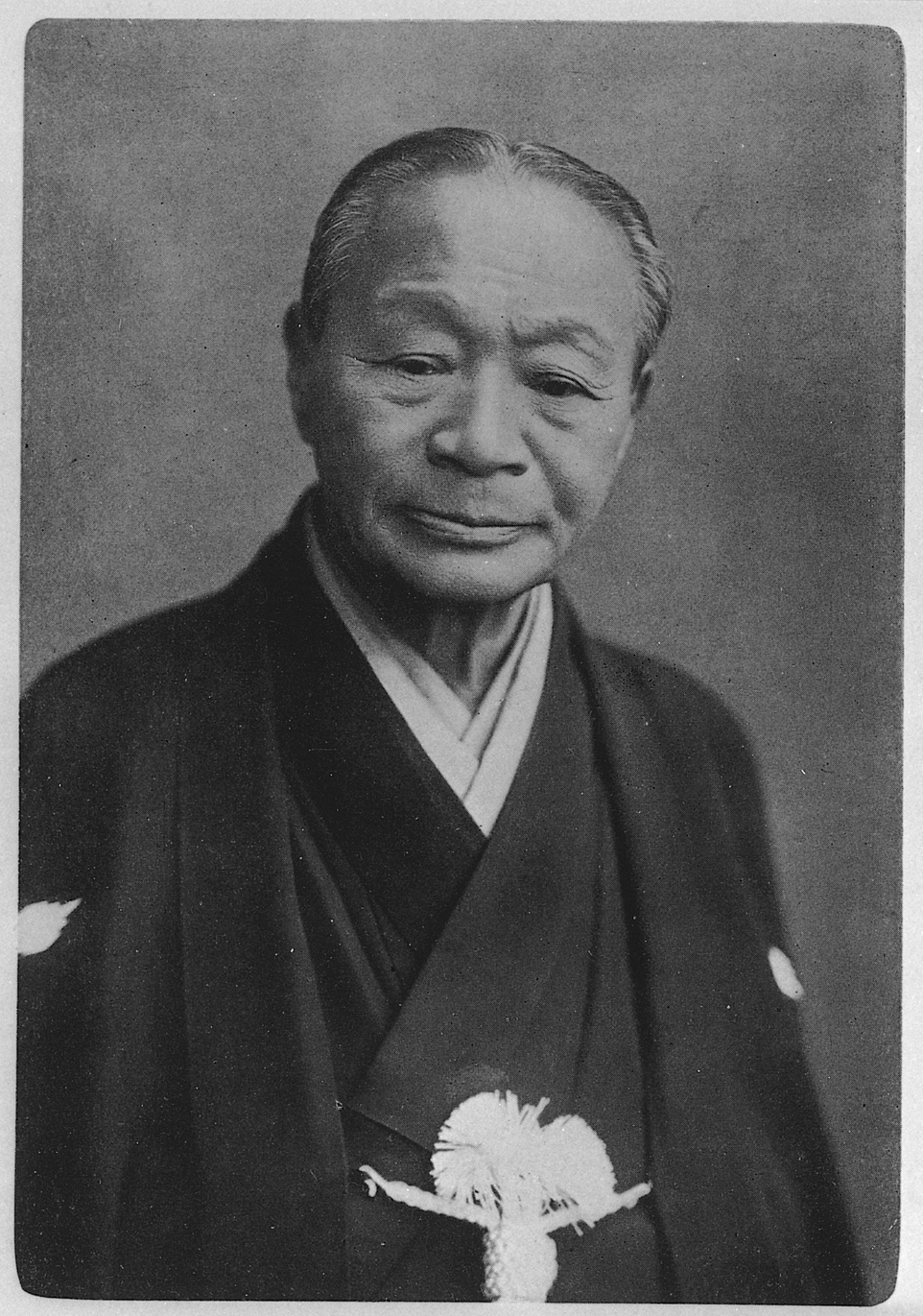