Thinker and practitioner of religion. Born in Tokyo, the son of a samurai of the Takasaki Clan. After graduating from Sapporo Agricultural College, he worked for the Ministry of Agriculture and Commerce, etc., and then went to study in the United States. After returning to Japan in 1890, he became a part-time teacher at the First Higher Middle School. In 1891, he left the school because he was accused of refusing to worship the emperor in the unveiling ceremony for the Imperial Rescript on Education. After that, he engaged in writing. In 1900, based on his Bible studies, he founded "Seisho no kenkyu" (Biblical Studies), where he advocated Mukyokai or Nonchurch Christianity that does not depend on existing denominations. During the Russo-Japanese War, he spoke out against the war. His main works include "Nihon oyobi Nihonjin" (Japan and the Japanese) (1894, later known as "Daihyoteki nihonjin" (Representative Men of Japan)), and "Yo wa Ikanishite Kirisuto Shinto to Narishika" (How I Became a Christian) (1895). 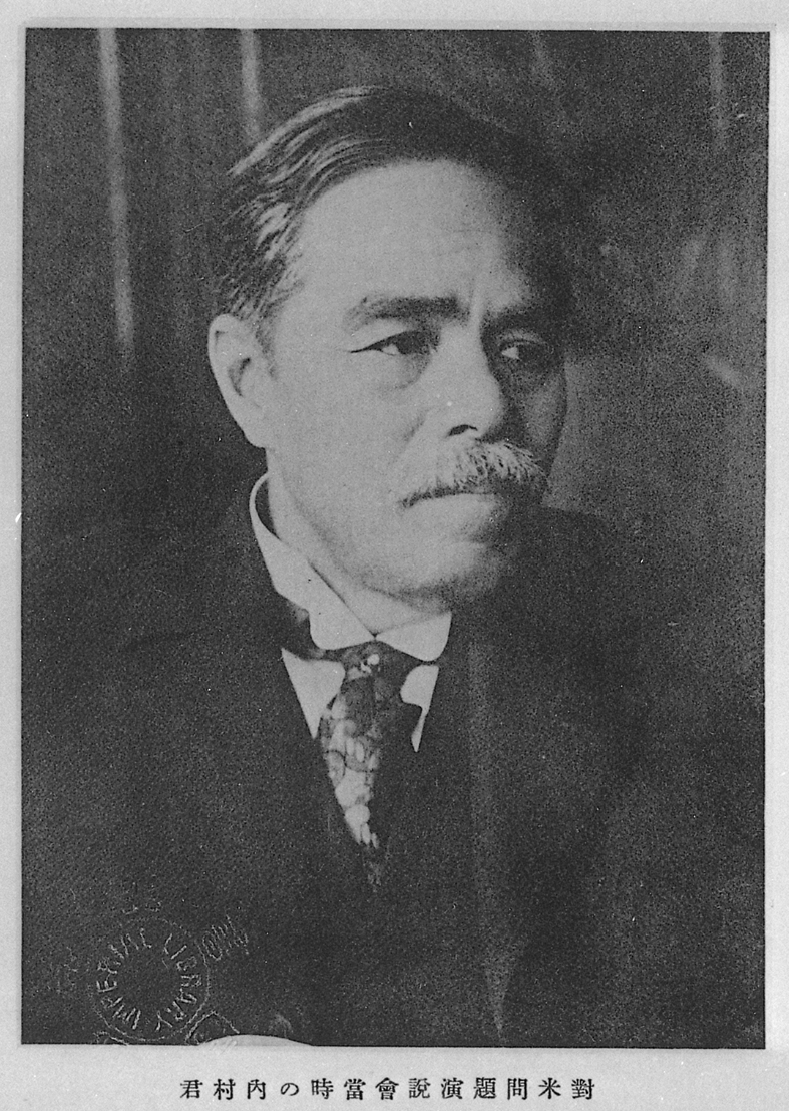