Military officer and statesman. Born in Okayama. Although he had been a substitute teacher at an elementary school, he came to Tokyo wanting to become a military man. He graduated from the Military Academy and the Army War College. Ugaki became the Vice War Minister in 1923. In 1924, he was appointed War Minister in the Kiyoura cabinet, and held that post through the first Wakatsuki cabinet and the first and second Kato cabinets. While in the post, he succeeded in reducing arms in 1925. He was re-elected as War Minister in the Hamaguchi cabinet in 1929, but resigned from the post for his involvement in the March Incident (the abortive coup d'état) in 1931. Ugaki then made a fresh start as Governor-General of Korea. He was requested to form a cabinet in 1937, but gave up the idea because of opposition from the army. In 1938, he was installed as Minister of Foreign Affairs and Minister of Overseas Affairs in the first Konoe cabinet. He made efforts to establish peace against China. In 1953, he was elected as a member of the House of Councillors. 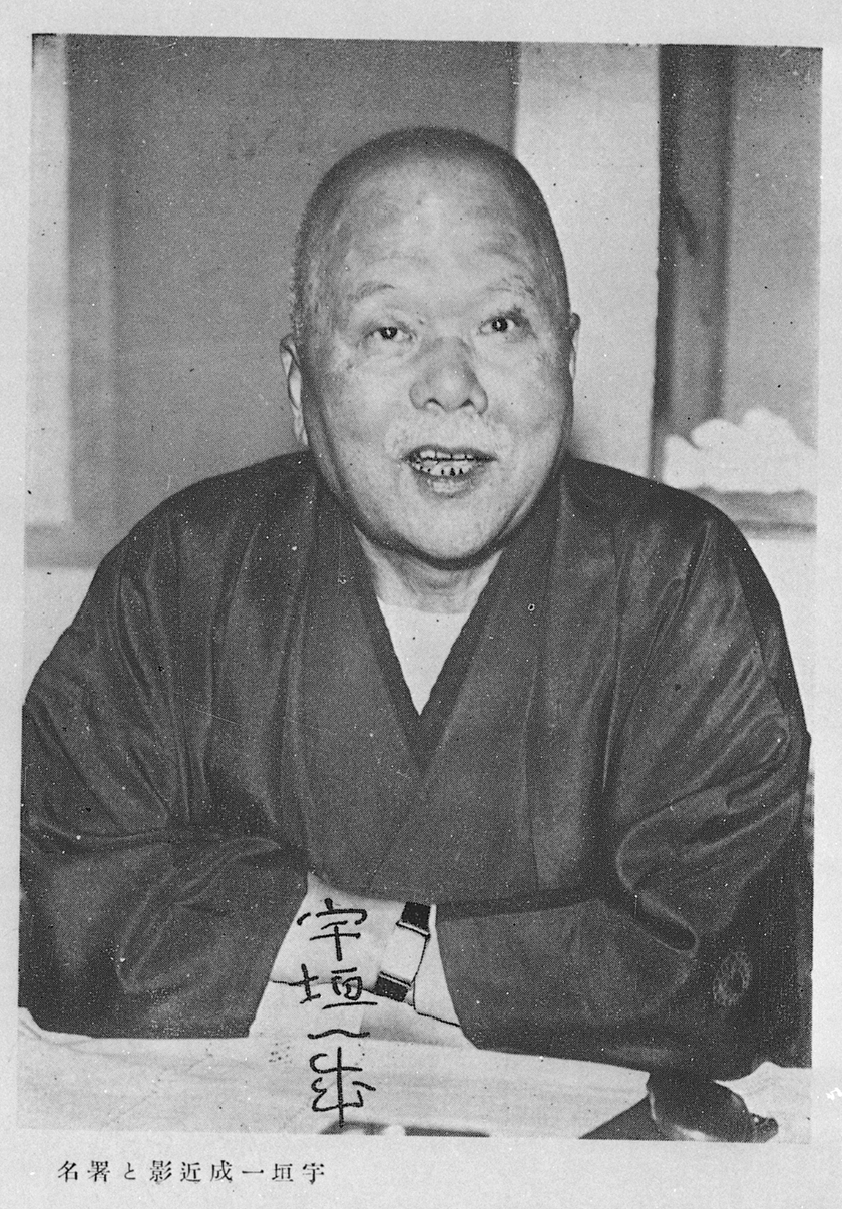