Christian leader and clergyman of the Meiji and Taisho eras. Born in Chiba (or Tokyo, according to one theory), the son of a hatamoto (direct samurai retainer). He studied English in Yokohama from 1871 and was so influenced by missionaries that he received baptism in 1873. In 1880, he became a clergyman of the Tokyo Shitaya Church. In 1887, he founded the Bancho Itchi Church (the Ichibancho Church, the Fujimicho Church), where he served as a clergyman for the remainder of his life. While serving there, he co-founded the magazine "Rikugo zasshi" (The Universe) with Hiromichi Kozaki and others in 1880, and founded "Fukuin shuho" by himself in 1890. In 1903, Uemura founded the Tokyo Shingakusha (Tokyo Union Theological Seminary). 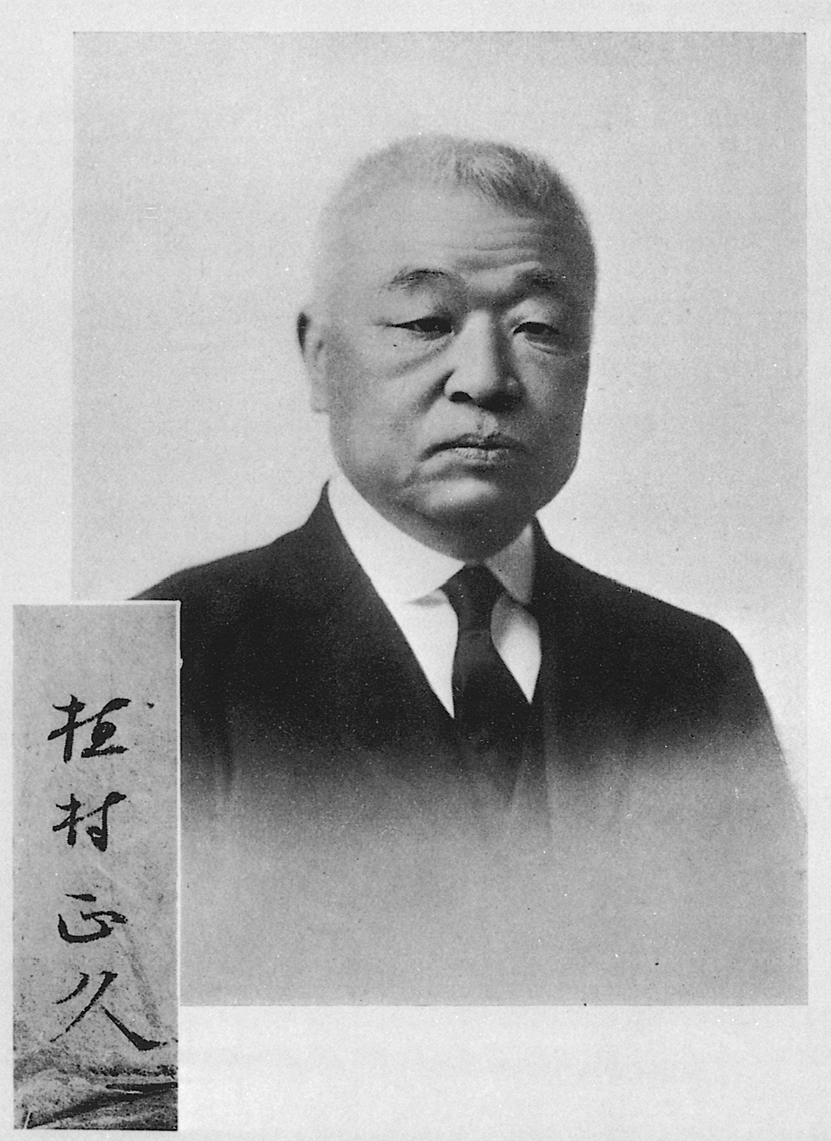