Natural historian. Born in Aichi as the second son of a physician, Gendo Nishiyama. After learning honzogaku (traditional pharmacognosy) and Western studies through Dutch, he studied botany under Siebold in Nagasaki in 1827. Based on Thunberg's "Flora Japonica" presented by Siebold, he wrote the "Taisei honzo meiso", where he introduced the Linnaean plant classification system for the first time in Japan. In 1861, he was invited to join the Bansho Shirabesho (Institute for the Study of Barbarian Books) of the Shogunate government. He served as a professor at the University of Tokyo from 1881, and he became the first doctor of science in Japan in 1888. 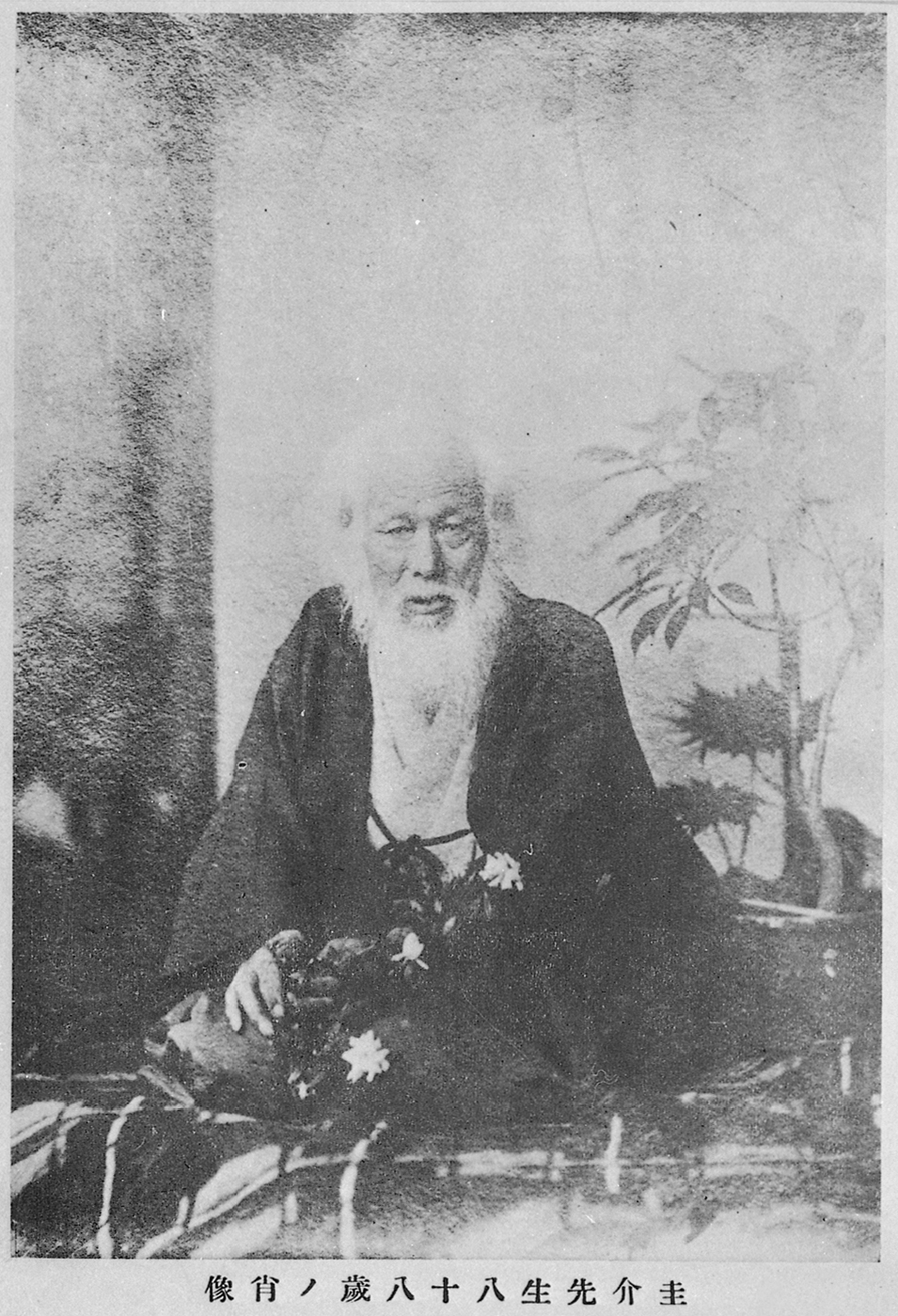