Businessman and financier. Born in Yamagata, the son of a samurai of the Yonezawa Clan. He studied at the Keio Gijuku, and graduated from Harvard University in 1895. After returning to Japan, he worked at the newspaper company Jiji-Shinpo-Sha, and then entered the Mitsui Bank, Ltd. He became the top managing director in 1919, and boosted the bank to the top in the Japanese financial world. After Takuma Dan was assassinated, he became the standing director of Mitsui Gomei and implemented Mitsui Financial Reforms such as offering shareholdings to the public and introducing an age retirement system. He was appointed Governor of Nihon Ginko(the Bank of Japan) in 1937, Minister of Finance and Minister of Commerce and Industry in the first Konoe cabinet in 1938, and Councilor of the Privy Council in 1941. 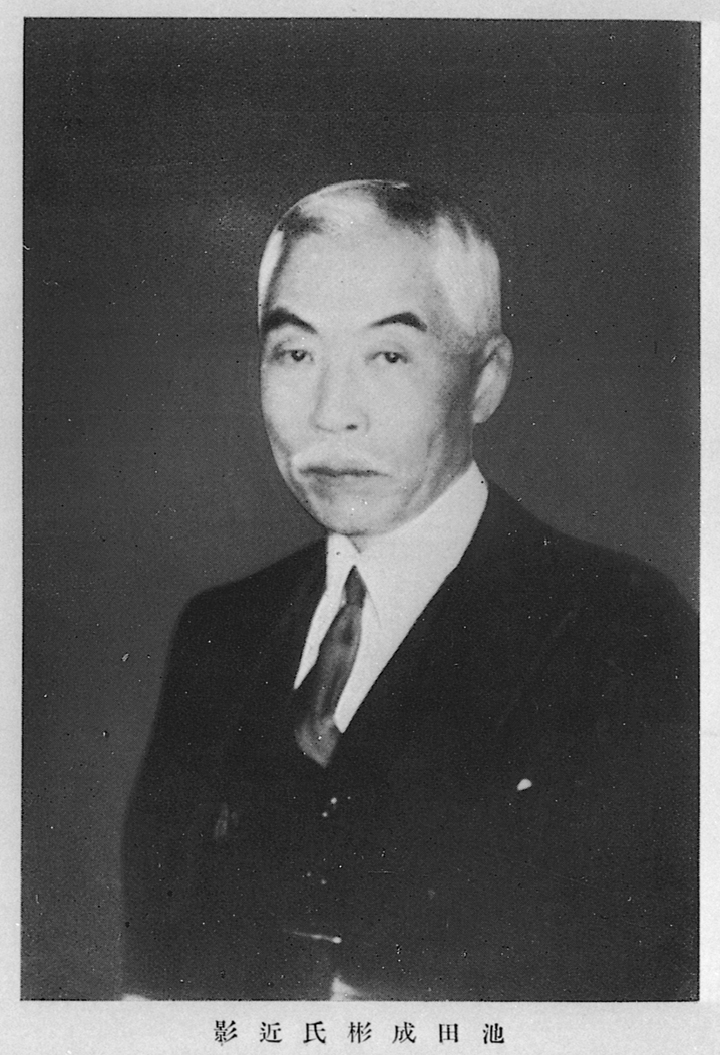