Government official. Born in Kyoto, the third son of Tomomi Iwakura. He went to the front with the army in the Boshin War and moved from place to place. In 1870, he went over to the United States to study and served in the government after returning home. In 1882, he went to Europe, accompanying Hirobumi Ito for his research on constitutions. In 1884, he took over the headship of the family and became koshaku (prince). Later, he successively held posts as a member of the Imperial System Research Commission, member of the House of Peers, and president of Gakushuin. He became a privy councillor in 1900 and Imperial Household Minister in 1909. 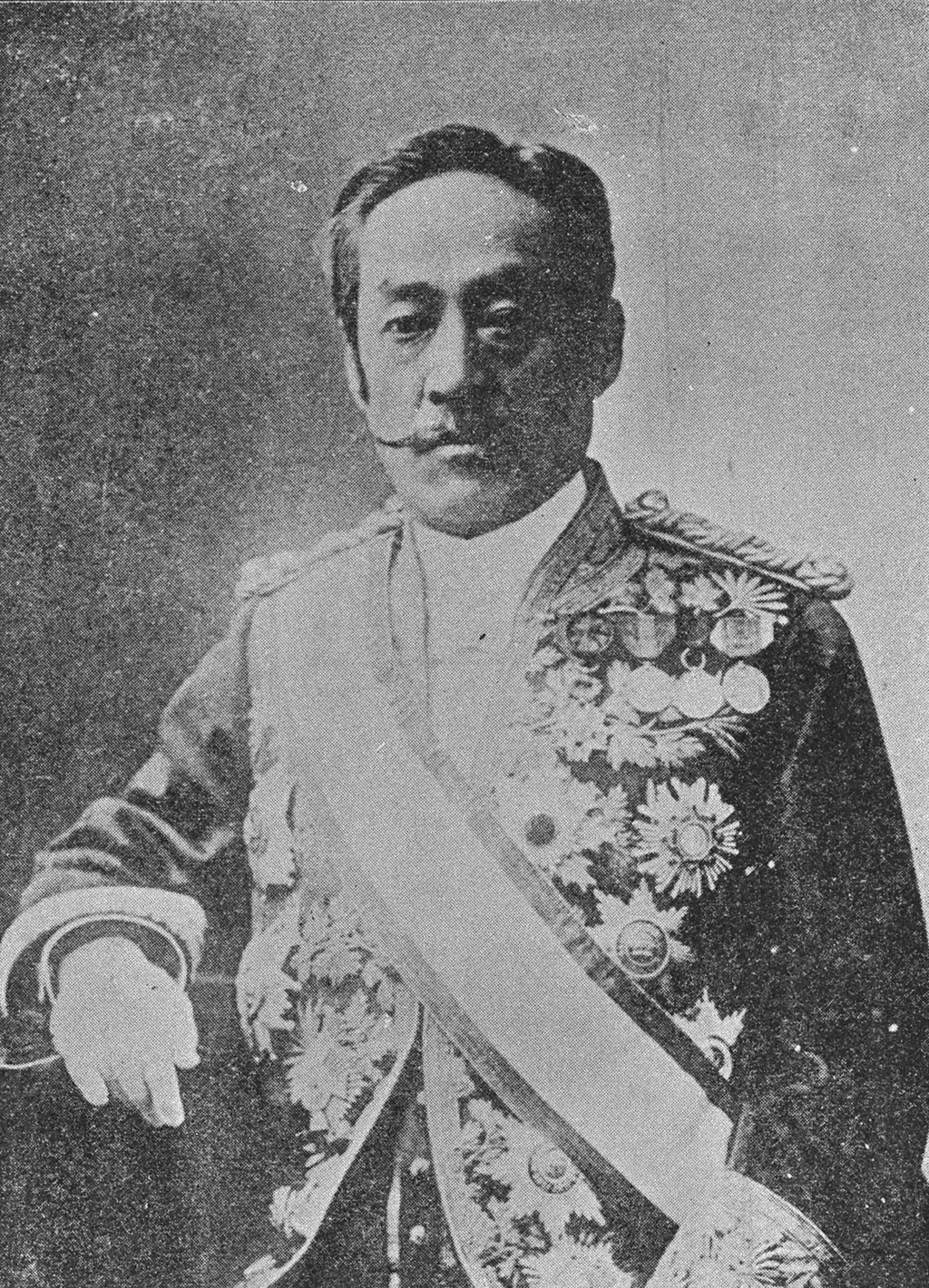