Newspaper journalist. Born in Morioka as the son of a samurai of the Morioka Clan. Committed to the Freedom and People's Rights Movement, he was imprisoned for being implicated in the Kabasan Incident. In 1890, he entered Tokyo Asahi Shimbun newspaper company. He was sent as a correspondent to report on Shigetada Gunji's expedition to Chishima and went to the Sino-Japanese War as an embedded journalist. Later he moved to Qing and entered the Higashi-Bungakusha in Beijing. Before the outbreak of the Russo-Japanese War, he engaged in intelligence activities as a military investigator. After the outbreak of the War in 1904, he went to Manchuria with Teisuke Oki and others to attempt to blow up a railway, but was captured by Russian troops and shot to death in a suburb of Harbin. 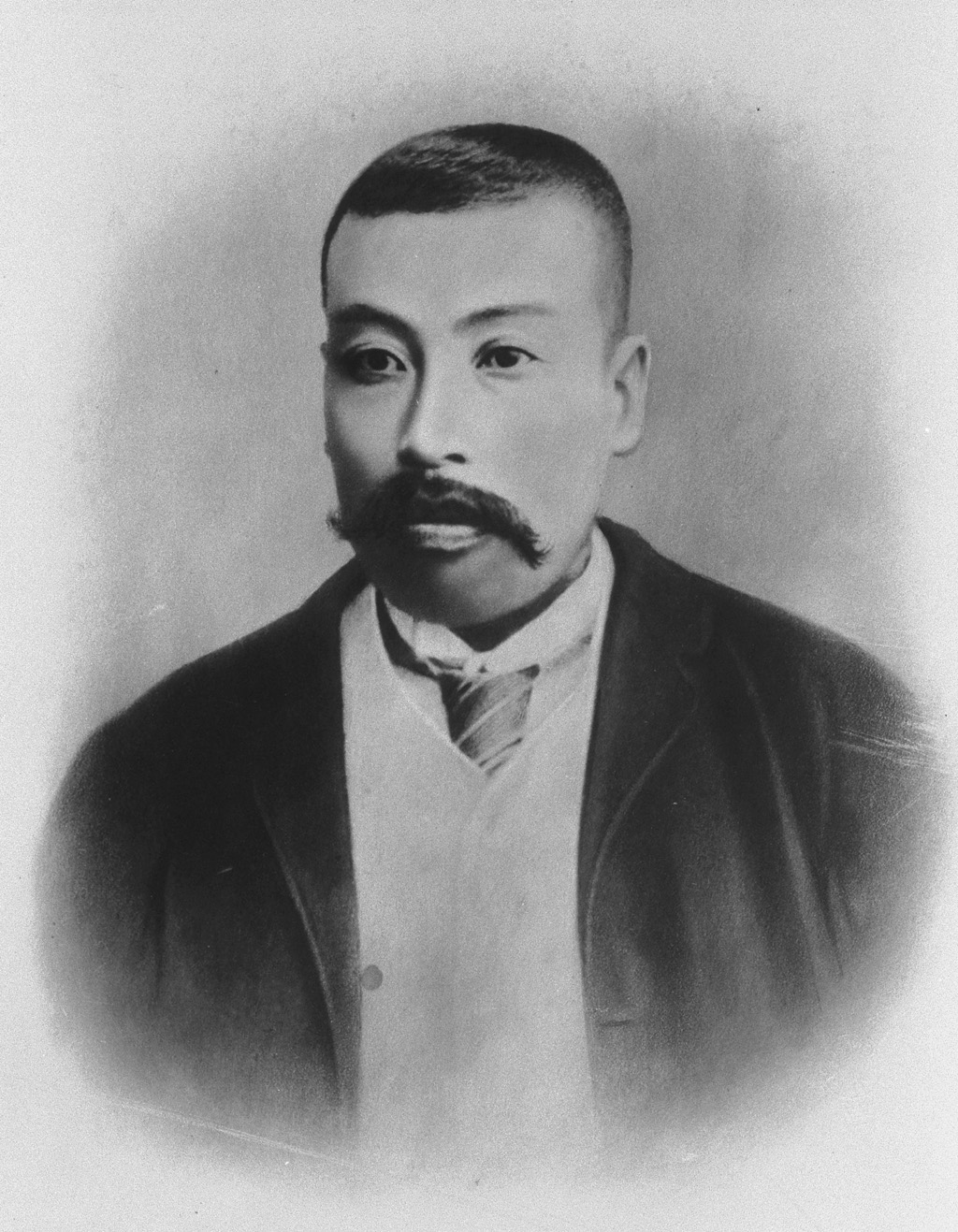