Military officer and statesman. Born in Yamaguchi as the son of a samurai of the Hagi Clan. After studying at the Shoka Sonjuku, he joined the sonno joi undo (movement to revere the emperor and expel the barbarians). He played an active part in the Boshin War. In 1869, he became Hyobu Daijo (officer of the Army-Navy Ministry). In 1871, he was promoted to army major general and attended Iwakura Mission. Serving in the Saga and Satsuma Rebellions, he subdued the rebel groups of samurai descendants. In 1878, he became lieutenant general. While serving as sangi (councillor) he successively held ministerial posts as kobukyo(Industry Minister), naimukyo(Home Minister), and then shihokyo(Justice Minister) in the first Ito cabinet, Kuroda cabinet, first Yamagata cabinet, and first Matsukata cabinet. He worked hard to develop the legal code, and was involved in the founding of Koten Kokyusho (the present Kokugakuin University) and Nihon Horitsu Gakko(Nihon Law School)(current Nihon University). 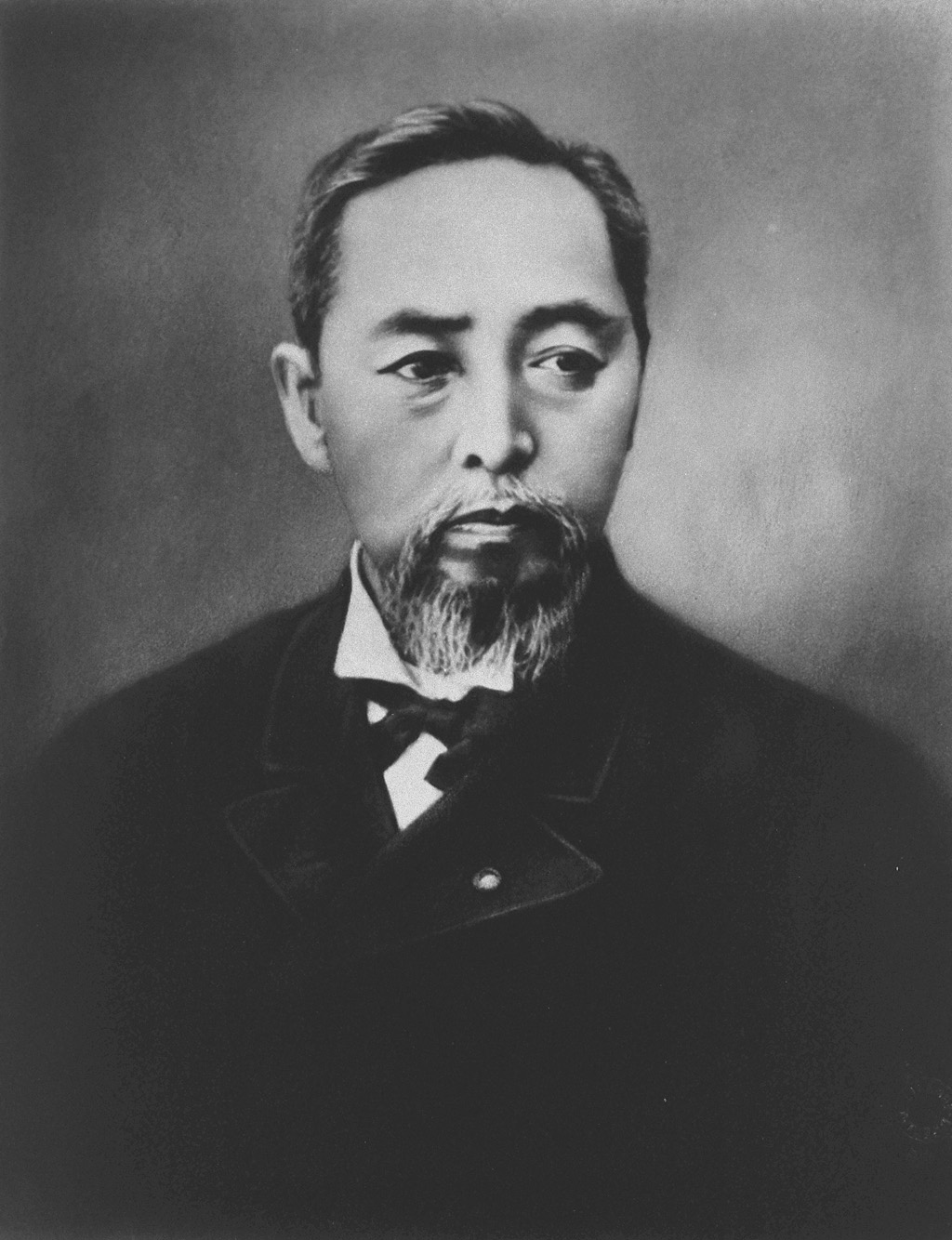