Naval officer. Born in Kagoshima, the son of a samurai of the Kagoshima Clan. In September 1872, he went to the United States to study at the Naval Academy in Annapolis. After he returned to Japan in 1881, he was captain of warships such as Tsukushi and Akitsushima. He became chief of staff in the Sasebo Division in 1897, officer in attendance on His Majesty in 1898, vice admiral in 1905, and danshaku (baron) in 1907. In the following year, he became a member of the Officer Commission. 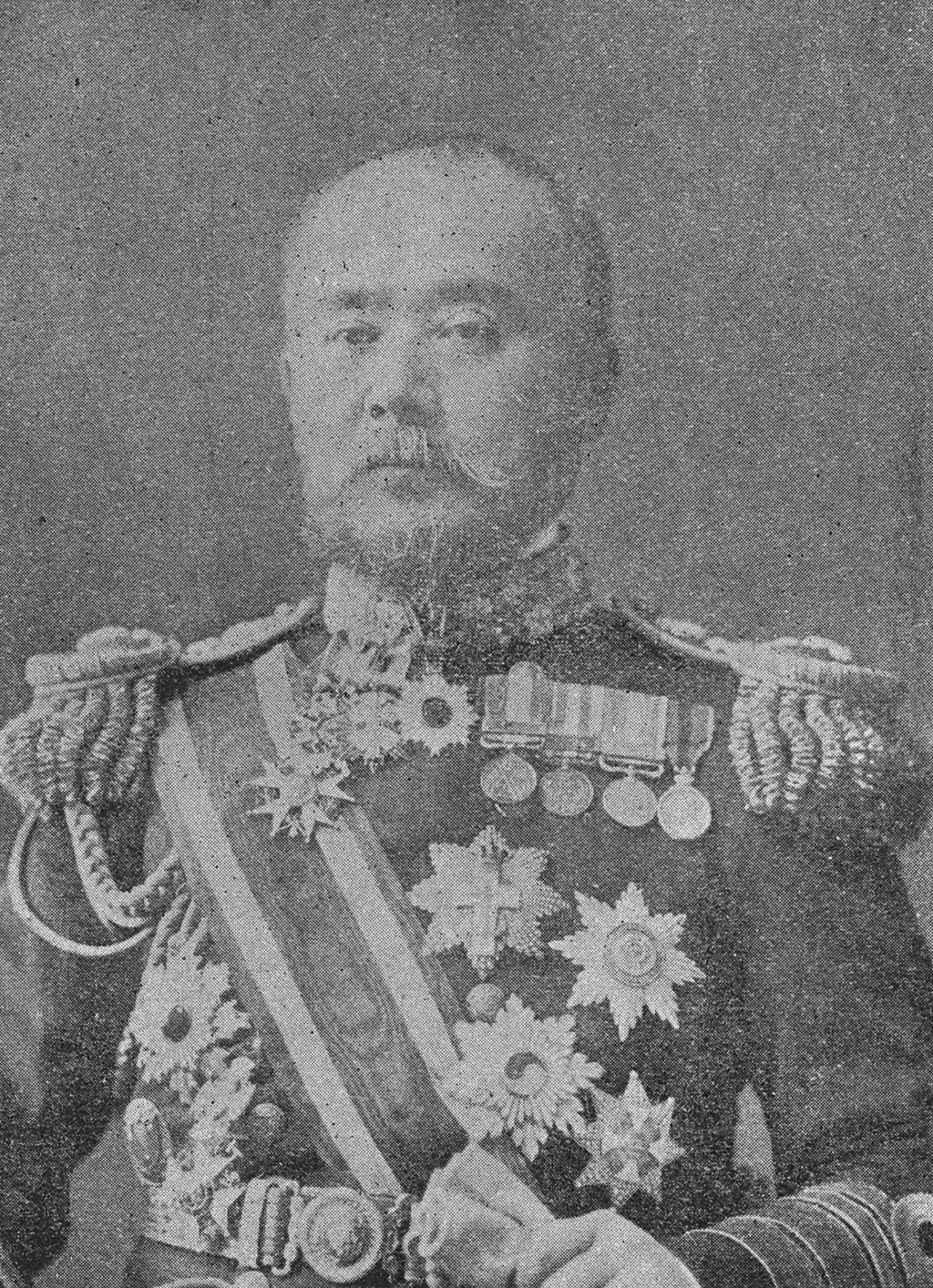