Military officer and statesman. Born in Ishikawa Prefecture, the son of a samurai of the Kanazawa Clan. He studied at the Military Academy and the Army War College. After serving as Army War College instructor, administration director of the General Staff Office, director of the Military Affairs Bureau, he was appointed Vice Minister of War in 1928 and assisted the War Minister, Kazushige Ugaki, in the Hamaguchi cabinet. While Ugaki was sick and unable to serve, he was acting Deputy Minister of War. Later, he served as the fourth troop commander and the Taiwan Army commander. In 1933, he became army general and military councillor. In 1939, he became Prime Minister and concurrently Minister of Foreign Affairs, but after a little more than four months, the cabinet resigned en masse. Later, he was dispatched to China as special envoy to the government of Wang Zhao-ming, and then became president of the Imperial Rule Assistance Political Association. In 1944, he became the last governor-general of Korea. 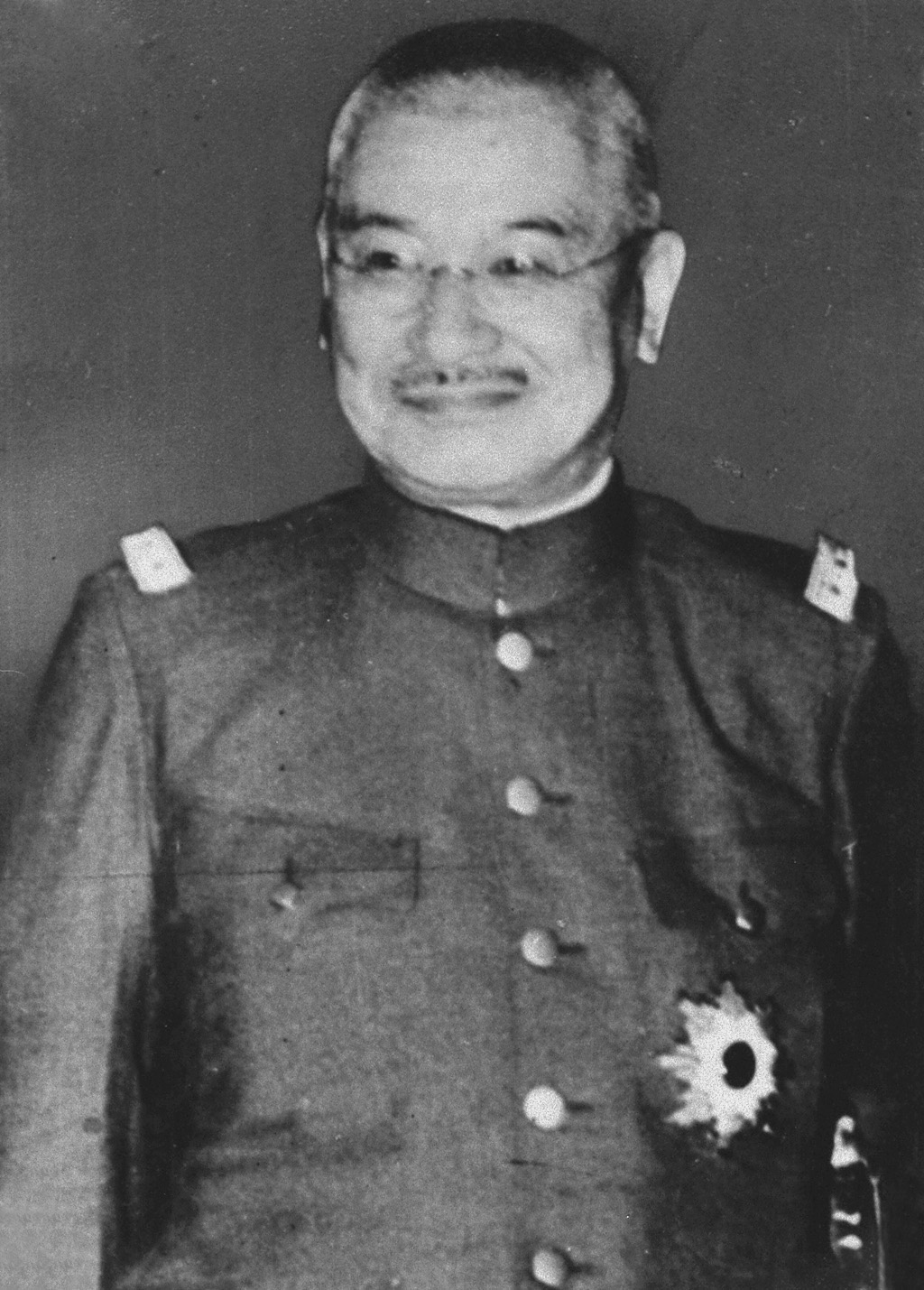