Diplomat, statesman. Born in Wakayama as the son of a samurai of the Wakayama Clan. He took part in the Kaientai in the final days of the Tokugawa regime. After the Meiji Restoration, he successively held important posts including member of the foreign affairs office, governor of Hyogo, Kanagawa and other Prefectures, sozei gashira (Ministry of Finance official), and member of the Chamber of Elders. In 1878, he was involved in the Tosa-Risshisha Incident which plotted to overthrow the government, and so was dismissed and jailed for five years. Upon his release, he toured Europe and the United States, and after returning to Japan, he entered the Ministry of Foreign Affairs. In 1888, he was appointed resident minister plenipotentiary to the United States, and in 1890 was elected to the House of Representatives in its first election. He successively held ministerial posts as Minister of Agriculture and Commerce in the first Yamagata and first Matsukata cabinets, and Minister of Foreign Affairs in the second Ito cabinet. In 1894, he signed the Anglo-Japanese Commerce and Navigation Treaty, thereby re-establishing consular jurisdiction. He took a tough line against Qing which led to the start of the Sino-Japanese War, and handled the peace negotiations and the Triple Intervention (by Russia, Germany and France) in 1895. 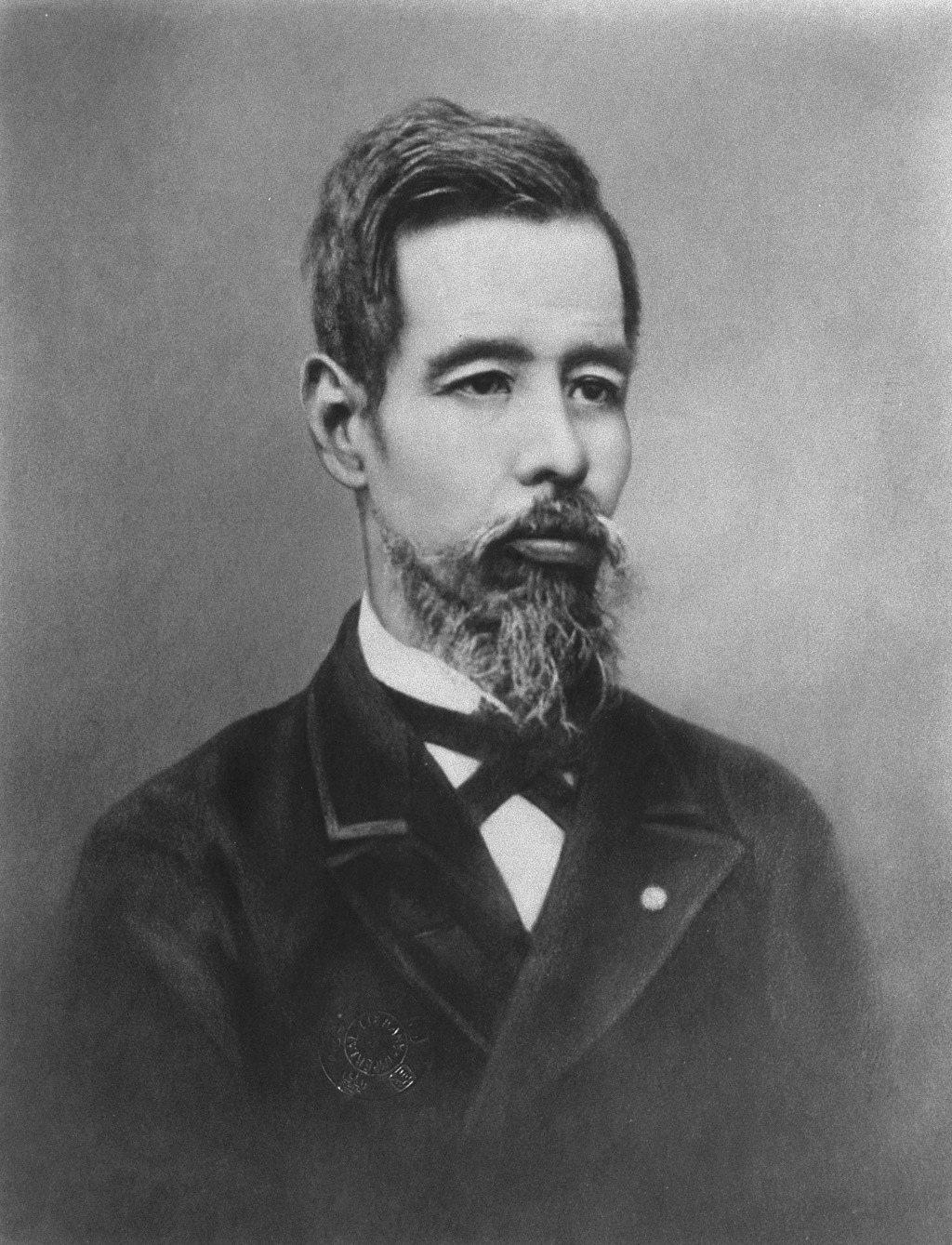