Statesman. Born in Ehime. Originally a samurai of the Iyo-saijo Clan, he later joined the Wakayama Clan. He learned Chinese studies at Shoheizaka Gakumonjo (official school of the Shogunate). He was assaulted and injured by members of the Kaientai on suspicion of inciting the Shinsengumi in connection with the collision between the Wakayama Clan's battleship Meiko Maru and the Kaientai's Iroha Maru in 1866, and the assassination of Ryoma Sakamoto and Shintaro Nakaoka in the same year. He became sho-sanji (junior official) of Wakayama Prefecture in 1871, member of the Chamber of Elders in 1882 and member of the House of Peers in 1890, and later assumed office as governor of Tokyo Prefecture and was nominated as court councillor. 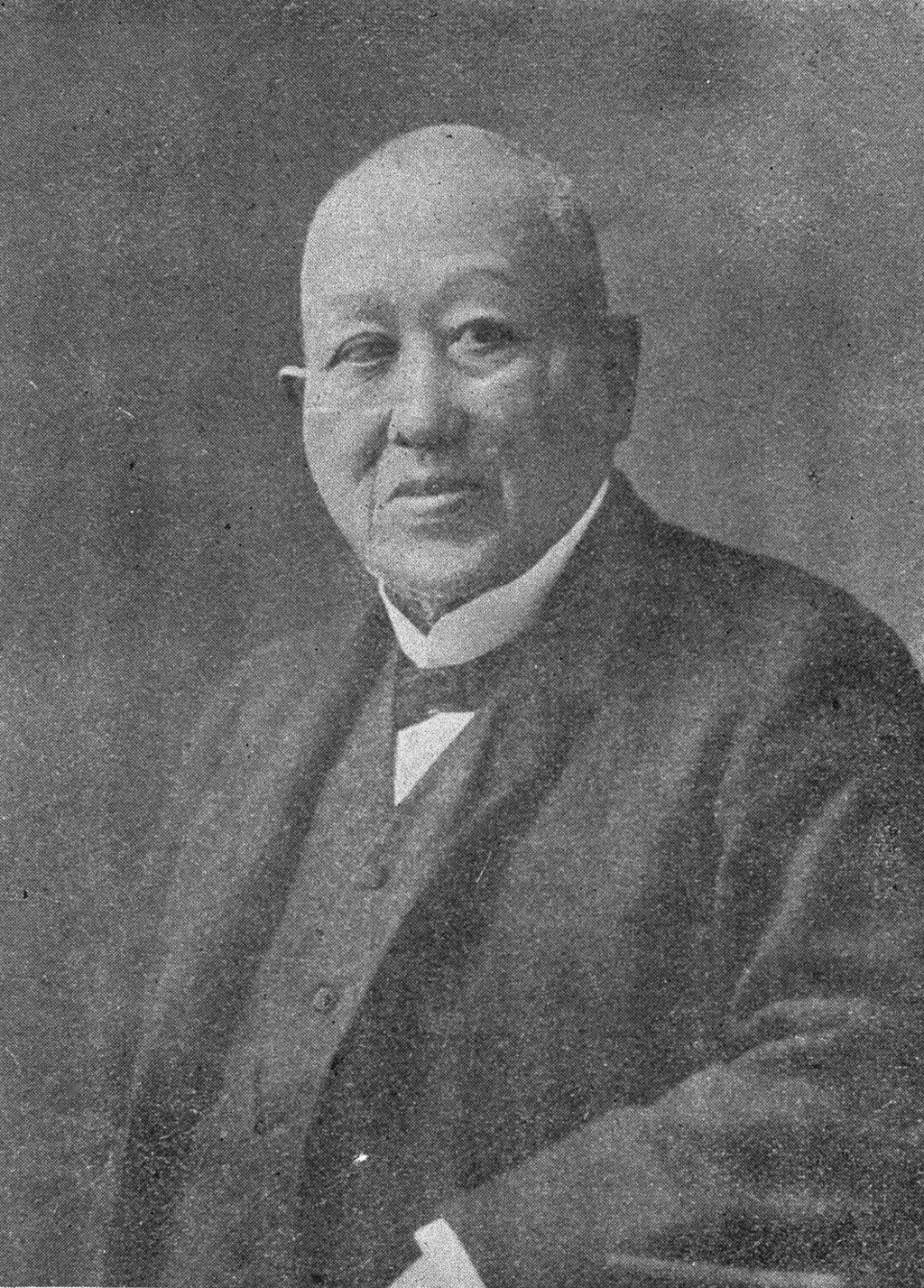