Lord of the Fukui Clan in the final days of the Tokugawa regime. Born in Tokyo as a son of Narikuni, the third head of the Tayasu Family, one of the three important Tokugawa families supporting the Shogun. He became heir of Nariyoshi Matsudaira, lord of the Fukui Clan. Employing talented people such as Yukie Nakane, Shonan Yokoi, and Sanai Hashimoto, he undertook to reform the clan's administration. Initially he was an exclusionist (supporter of the doctrine of expelling foreigners) but came to advocate the opening of the country. Thus, he is known as the lord who sought enlightenment of the state. As he recommended Yoshinobu Hitotsubashi as heir to the Shogunate, he was placed under a restraining order during the Ansei Purge. In 1862, he was appointed chief administrative officer and set about reforming the Shogunate administration. As a supporter of kobu gattai (the reconciliation between the Imperial Court and the Shogunate government), he mediated between the Shogunate government and the Imperial court. During the Boshin War, he worked to protect the Tokugawa Family. In the new government, he successively held such important posts as minbukyo(Popular Affairs Minister) and okurakyo(Finance Minister). 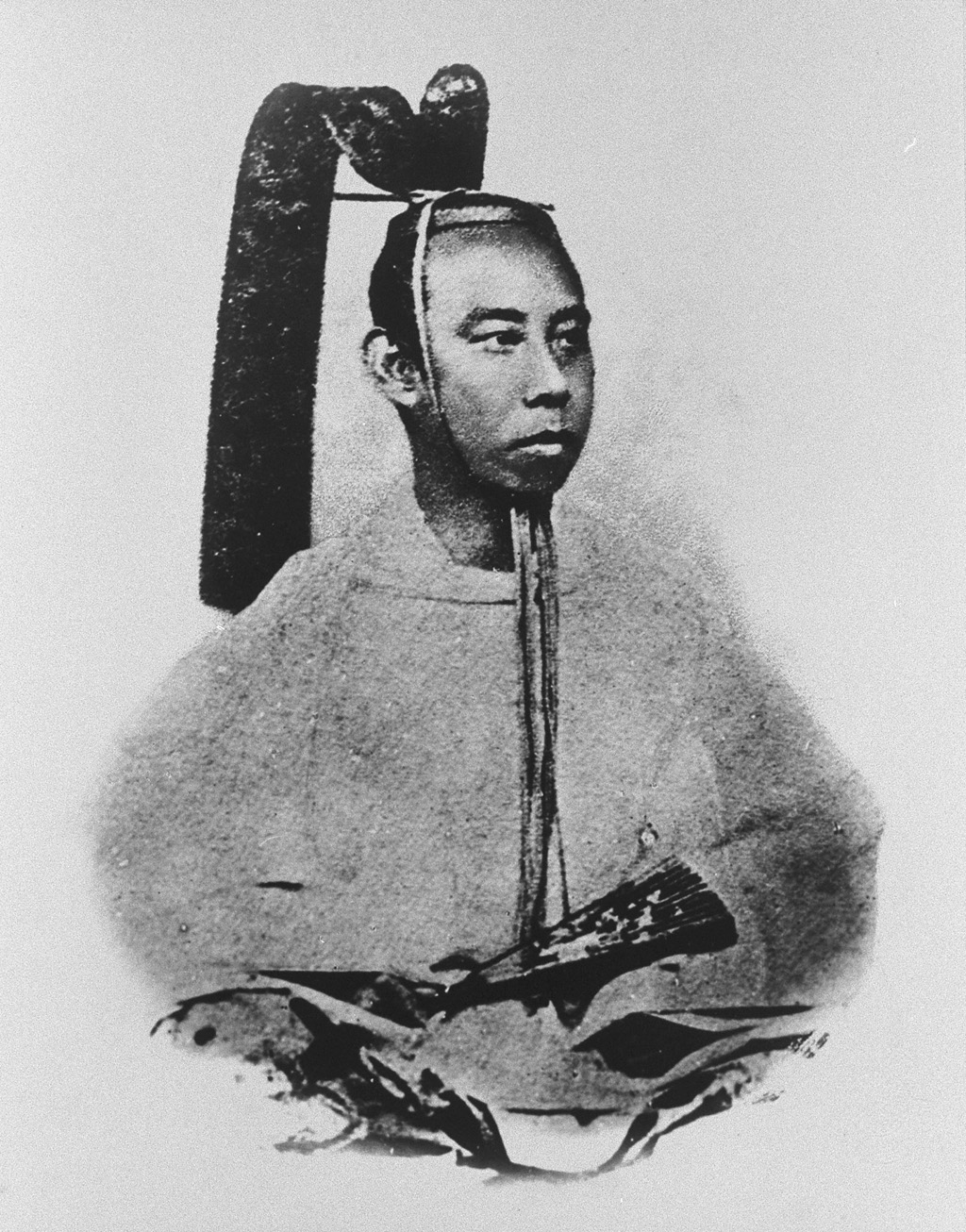