Lawyer. Born in Kandabashi, Tokyo, as the son of a vassal of the Shogun. From 1870, he studied French at the Daigaku Nanko (later the University of Tokyo). In 1873, he served in the Army War Academy. In 1876, he went to the United States, Italy, and Russia to study their laws, and in 1881, he became an official of the Sanjiin (legislative advisory council) and dajokan (Grand Council of State), and later he served as judicial official, prosecutor, and on Daishin'in(the Supreme Court). In 1894 he resigned from public service. Later, he worked as an attorney and member of the Tokyo City Assembly while he taught at Meiji Law School (later Meiji University) and Nihon Horitsu Gakko(Nihon Law School, later Nihon Inoversity). 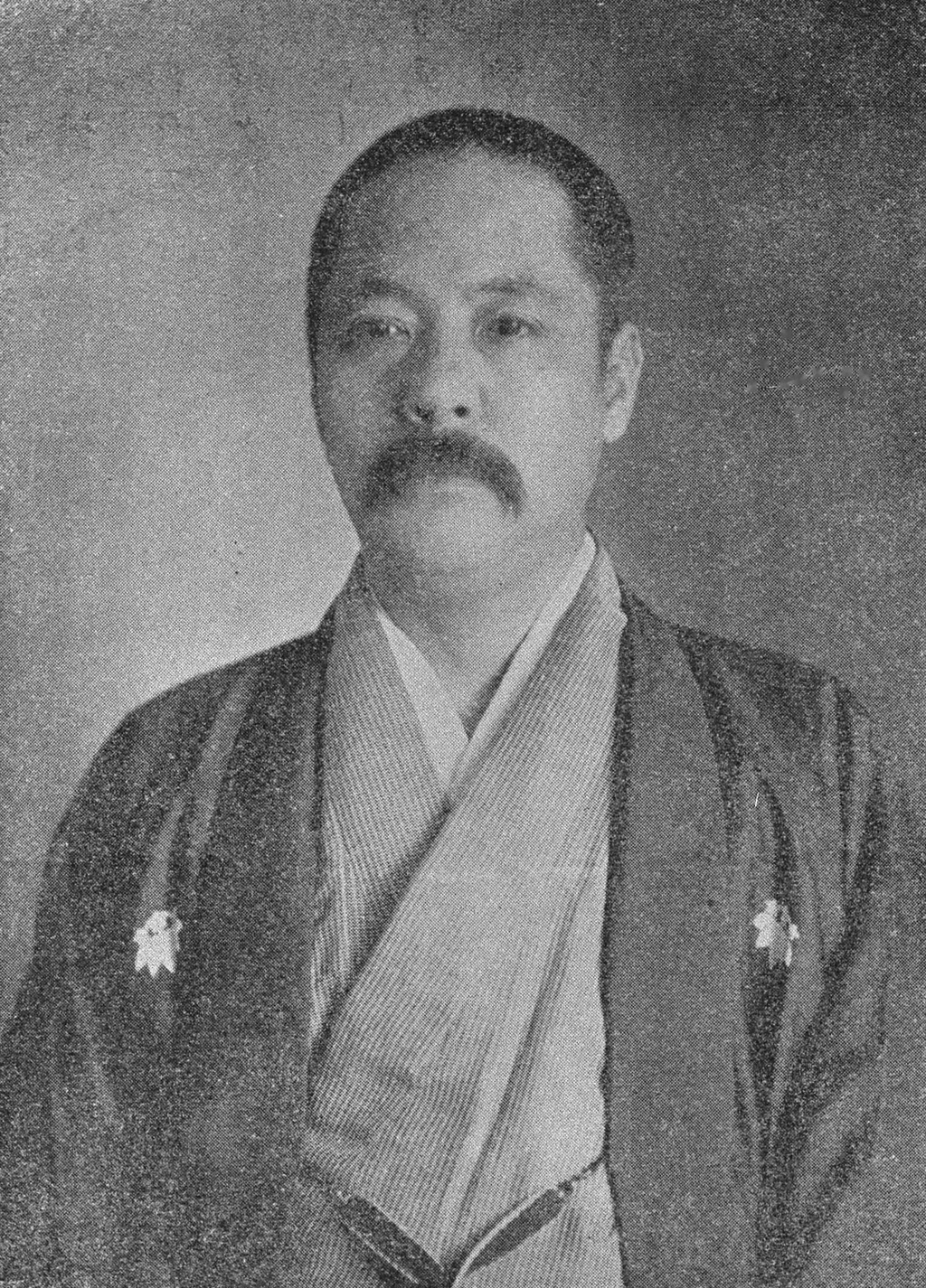