Naval officer. Born in Kagoshima. He served in the Anglo-Satsuma War and Boshin War. After the Meiji Restoration, he became a naval officer. When the Kanghwa-do Affair broke out in 1875, he was captain of the warship Un'yo. Later, through successive promotions, he became director of the Naval Affairs Bureau, commander-in-chief of the Standing Squadron, naval staff officer, commanding officer of Yokosuka Division and others. He became an admiral in 1901, shishaku (viscount) in 1907, and fleet admiral in 1911. 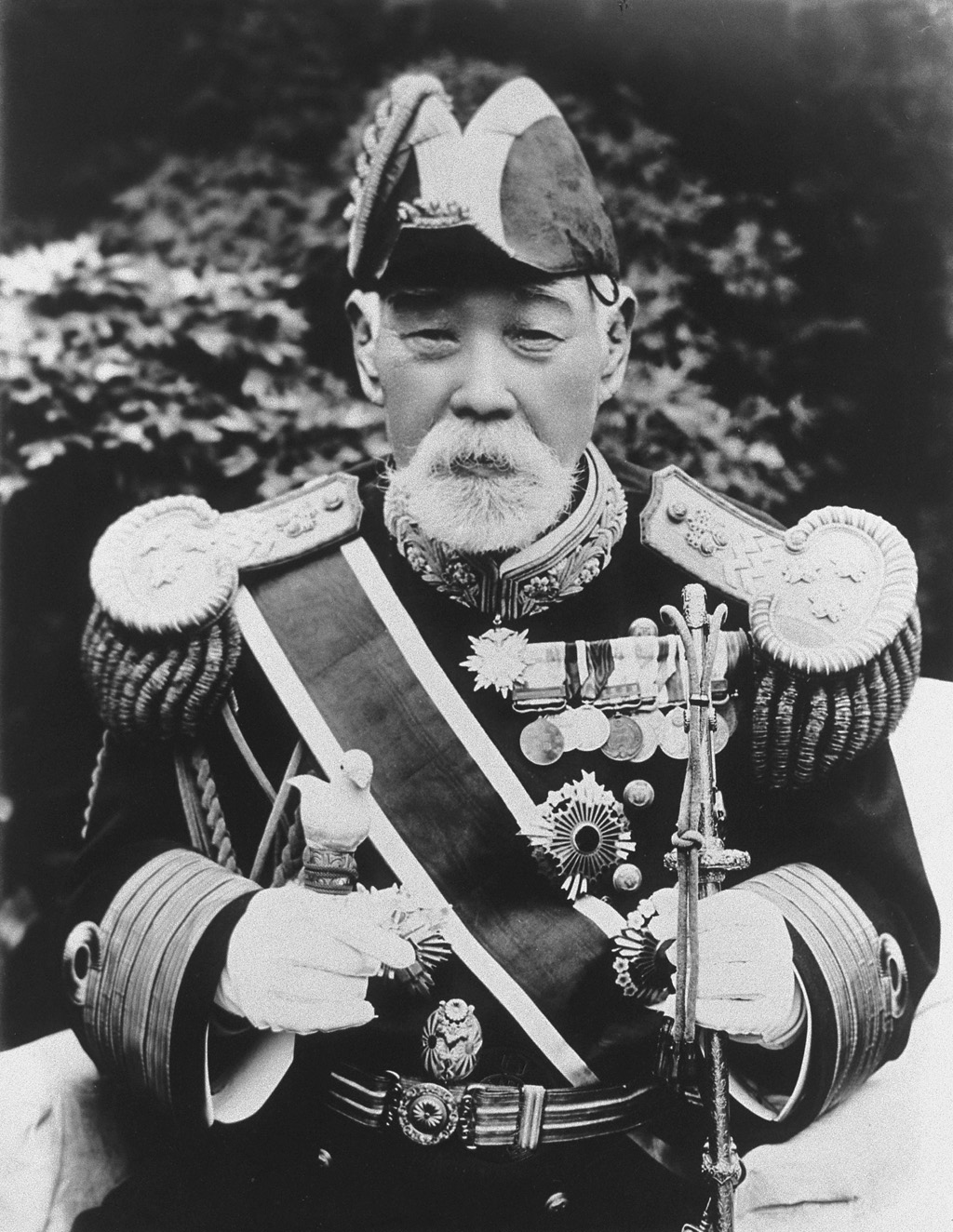