Government official. Born in Yamagata. After graduating from the Law College of the Imperial University, he entered Ministry of Finance, and became director of the Okinawa Prefecture taxation office. In 1896, he transferred to the Government-General of Formosa, where he served as chief of the Industry Promotion Office, chief of the Finance Office, and other posts. In 1906, he became director of the Civil Administration Bureau, and died in office in 1908. 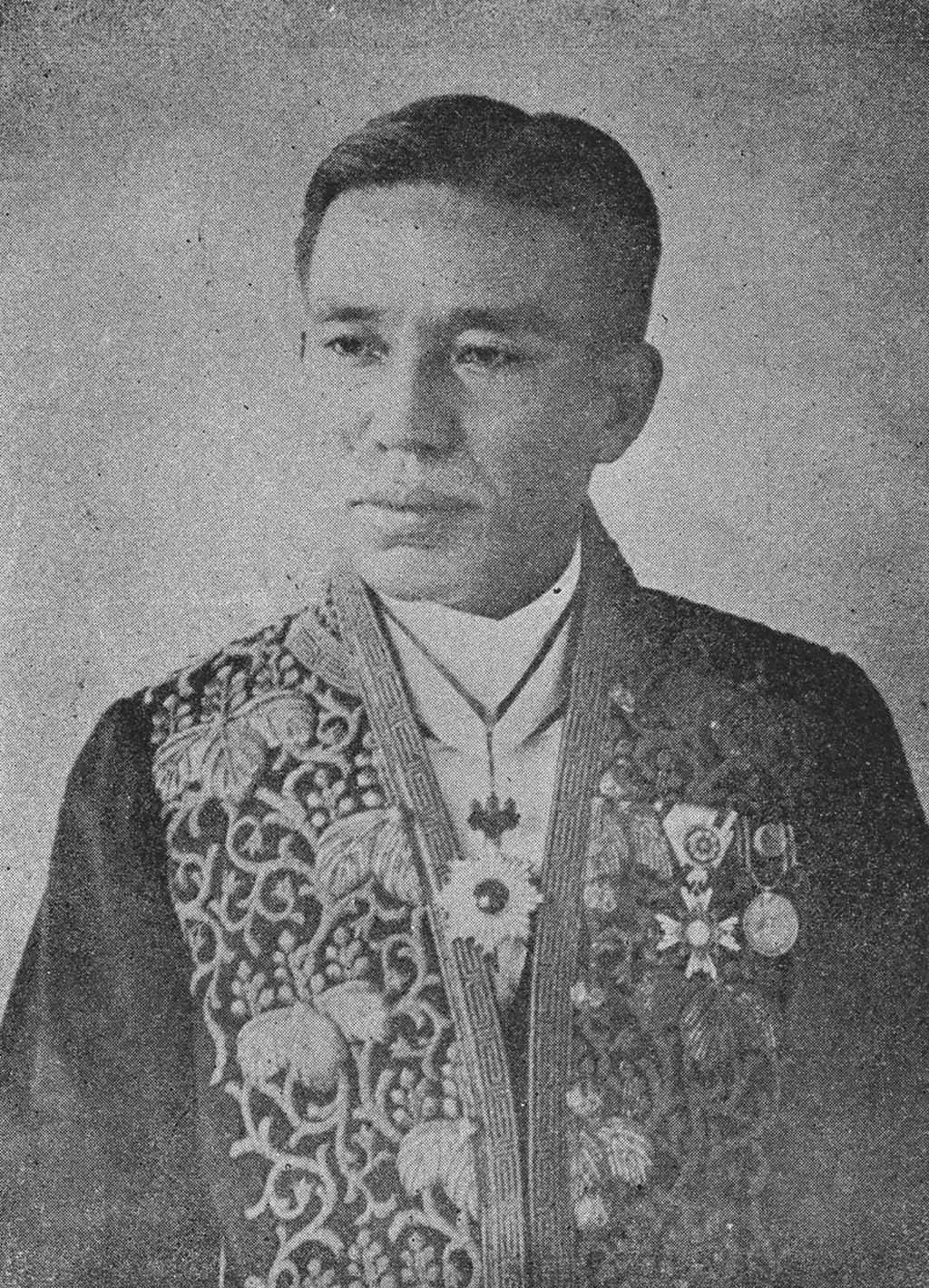