Scholar specializing in civil engineering. Born in Fukushima, the son of a samurai of the Fukushima clan. After studying at the English Studies School in Yonezawa, he entered the Civil Engineering Faculty of the Department of Science of Tokyo University in 1877. After graduation, he worked for the Tokyo Prefecture government, in which he was engaged in design and construction of bridges, such as Azumabashi, Ochanomizubashi, and Edobashi as well as various public works including the laying of the track for the horse-drawn trams and water supply and drainage construction. In 1899, he received a doctorate in engineering. Later, he undertook civil engineering research for Ashio Copper Mine's pollution prevention project, and assumed the offices of professor of the Engineering College of the Imperial University of Tokyo, chief engineer of the Yokohama City Waterworks Bureau, and engineering advisor of Tokyo Gas Co., Ltd. 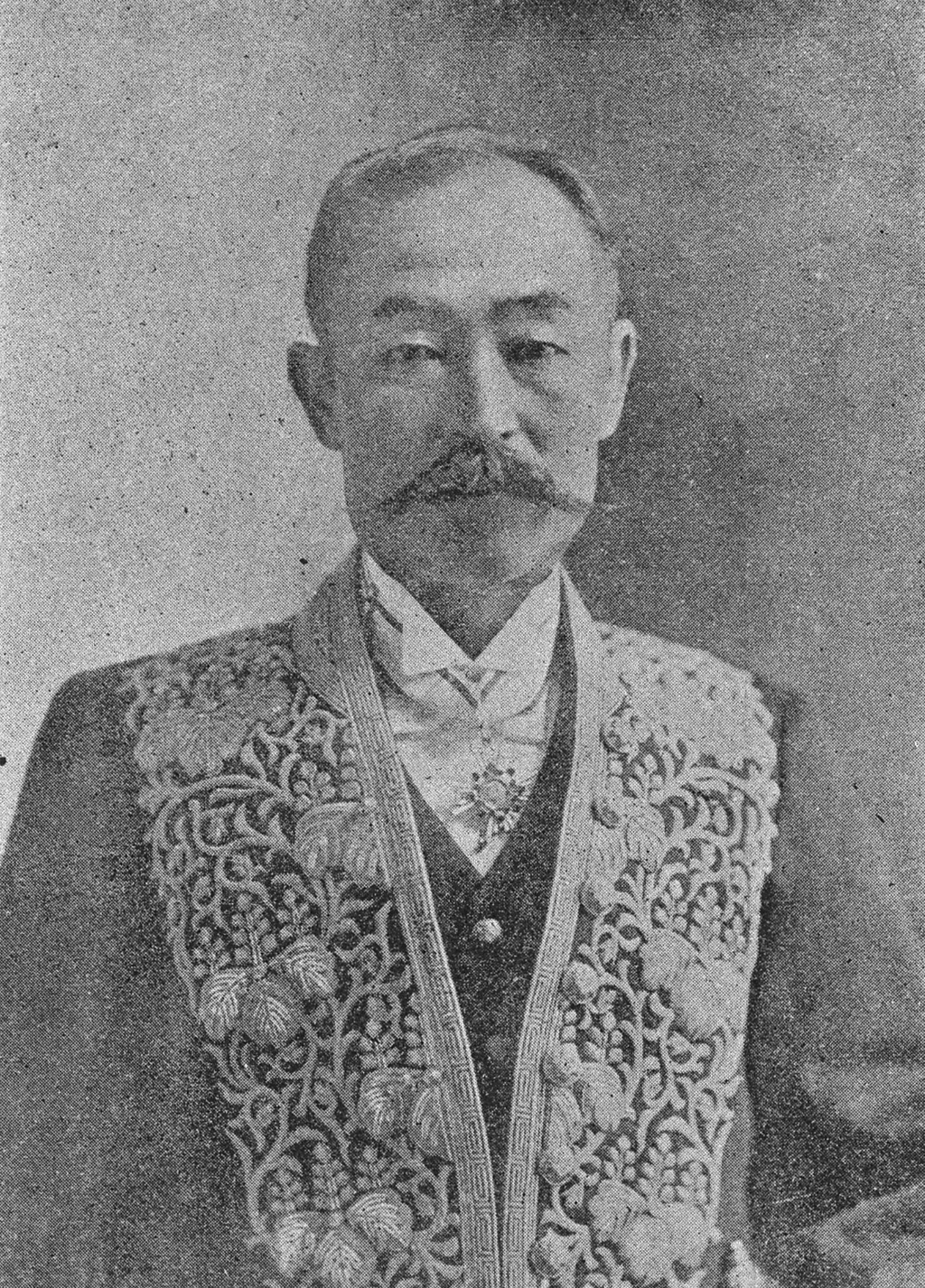