Journalist, government official, party politician. Born in Iwate as a son of samurai of the Nanbu clan. In 1876, after studying in adverse circumstances, he entered the Ministry of Justice's law school. After leaving it in 1879, he worked for the Yubin Hochi Shimbun and Daito-Nippo as a reporter. He then entered the Ministry of Foreign Affairs, starting his official career. He successively held important positions including Vice-Minister. In September 1897, he retired from official life, and joined the Rikken Seiyukai (Friends of Constitutional Government Party) formed by Hirobumi Ito. In 1902, he was first elected to the House of Representatives, and he was subsequently elected eight consecutive times. As an influential person in the Rikken Seiyukai (Friends of Constitutional Government Party), he supported its president Kinmochi Saionji, and worked as a key player of the so-called "Kei-En Cabinet Age". In 1914, he was elected the third president of the Rikken Seiyukai (Friends of Constitutional Government Party), and in 1918, he became Prime Minister and assembled the first full-fledged political party cabinet. But, in 1921, he was assassinated at Tokyo Station. 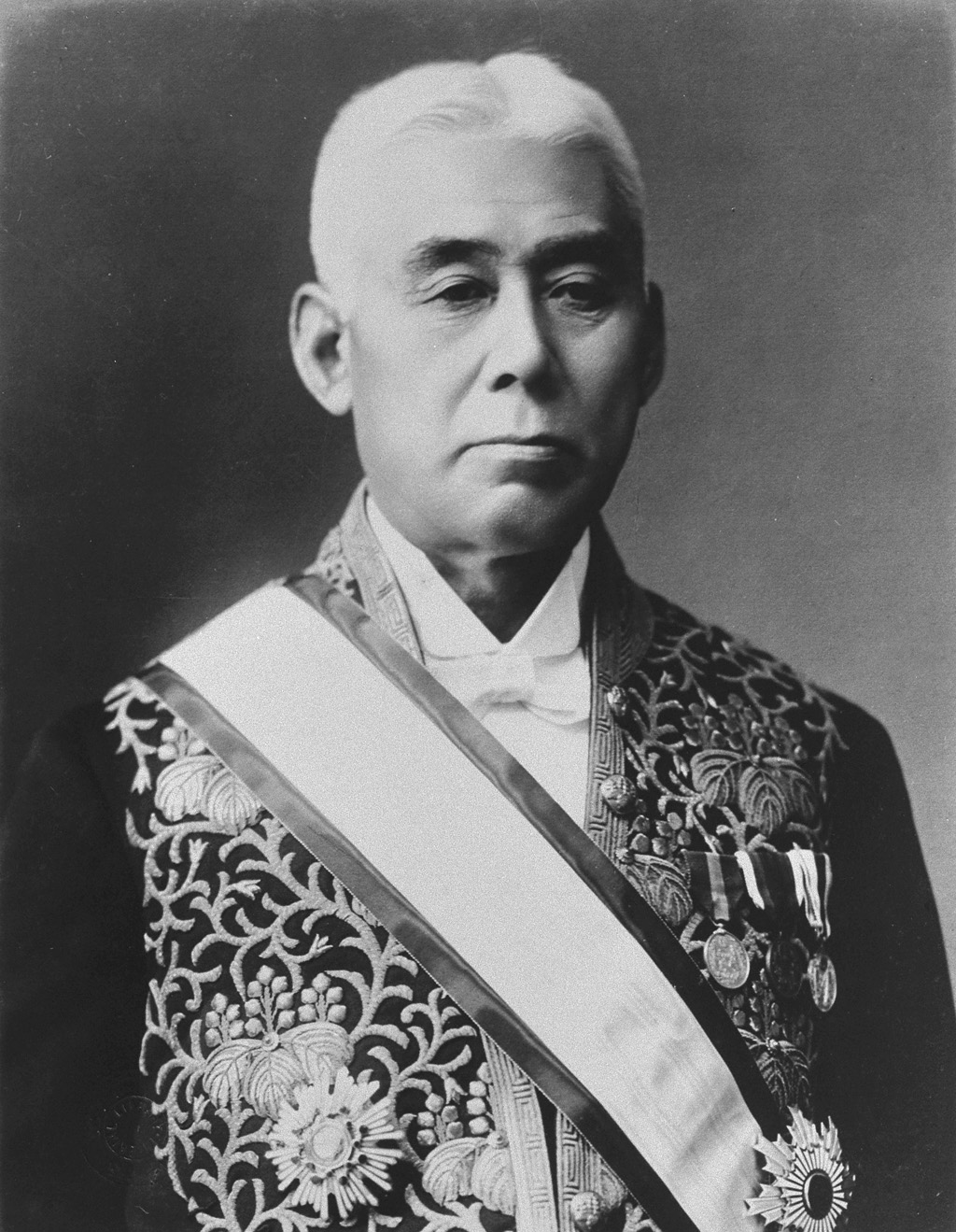