Government official, businessman. Born in Kagoshima, the son of a samurai of the Kagoshima Clan. In 1878, he became a customs officer and was transferred to various places throughout the country. In 1882, he went to the United States to study, and stayed on to work for the Consulate of Japan in New York. On his father's death in 1884, he returned home. Later, he served in Ministry of Finance. During his service, in attendance on Governor of the Bank of Japan Shigetoshi Yoshihara, he toured Western countries to study their banking business. After returning home, he entered Nihon Ginko(the Bank of Japan). As the inspection bureau director, he poured his efforts into the reform of the monetary system. In 1899, he resigned from the bank and became director of the Kyushu Railways Company and Teikoku shogyo Ginko(the Imperial Commercial Bank). 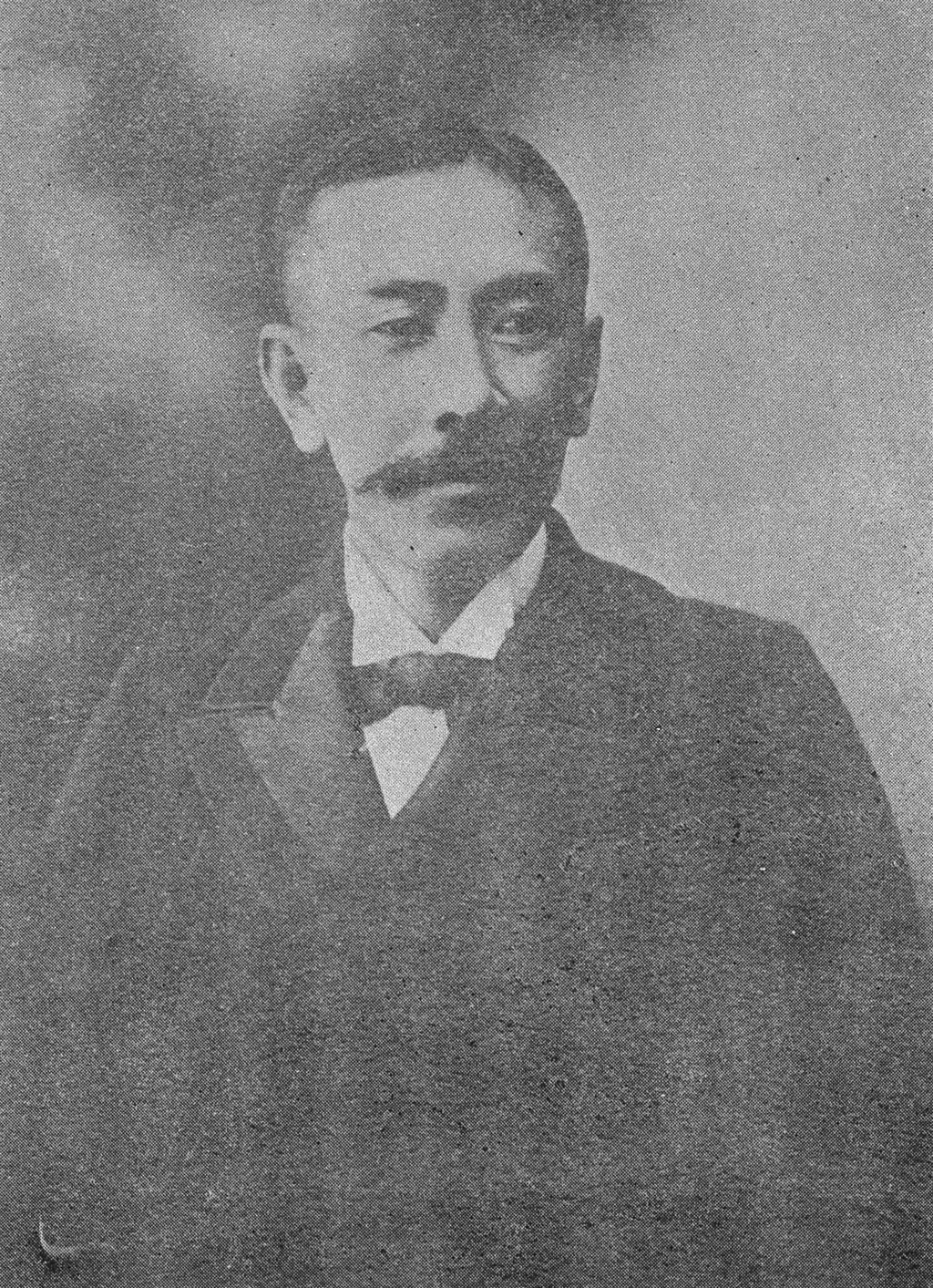