Literary man. Born in Fukushima, the eldest son of a Confucian scholar serving in the Nihonmatsu Clan. He studied at the clan school Keigakukan, and entered the Seido (a shrine of Confucius) in Edo. Later, he returned to his home province and became a teacher at the clan school. After the Meiji Restoration, he went to Tokyo again as koyonin (a liason officer between the clan and the government) of the clan, but when the clans were abolished he lost the job and turned to writing. He excelled at Chinese classics, and from 1868 on, he published "Tokyo Shinshi" (1876), "Azuma Shinshi" (1883), etc. In particular, "Tokyo Shin-Hanjoki", published in 1874 established his reputation, and sold so well. In 1896, he was invited to teach Chinese classics at a middle school in Miyagi Prefecture, and remained in that position for the next 12 years. 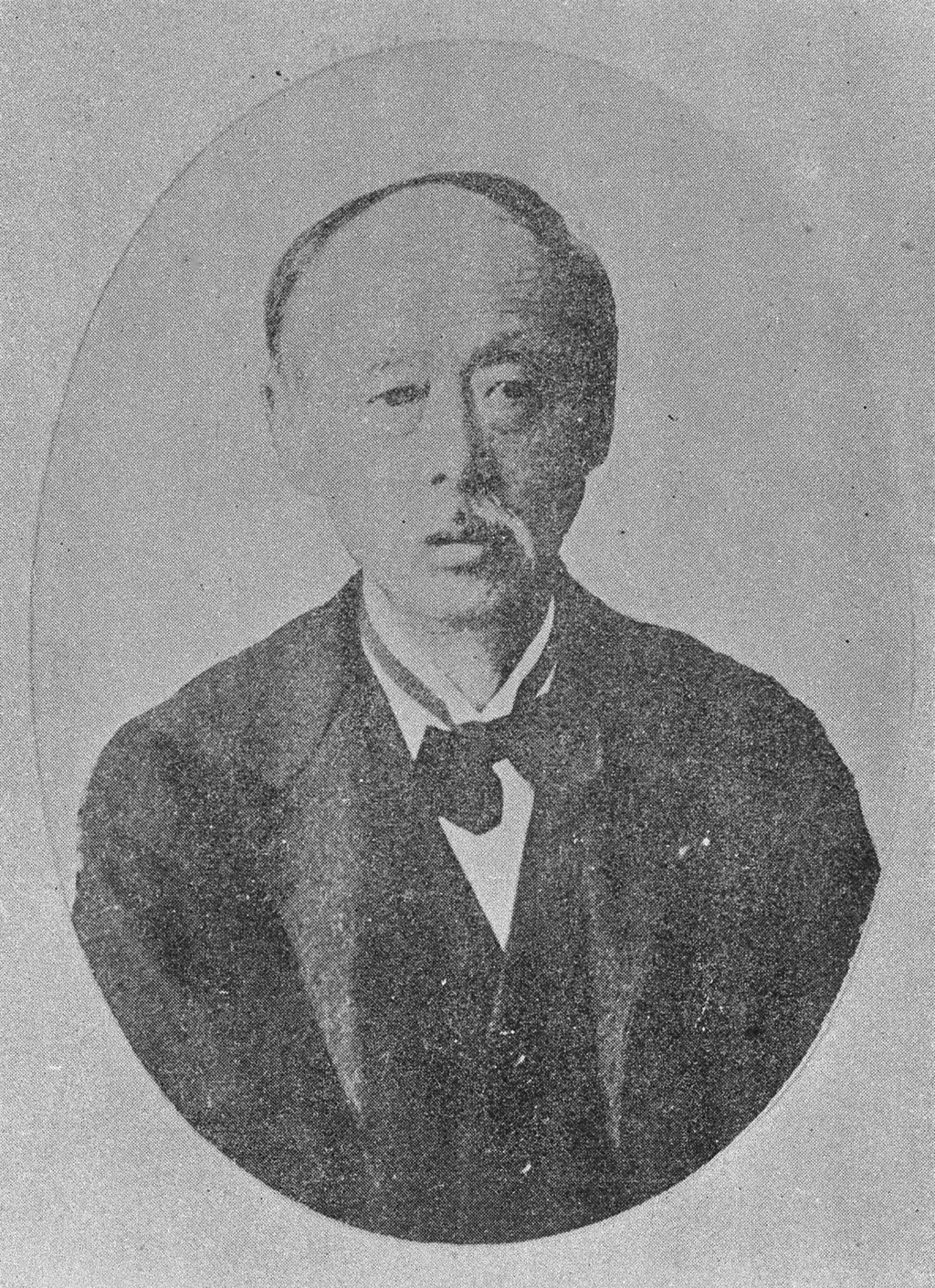