Naval officer. Born in Kagoshima as the son of a samurai of the Kagoshima Clan. In 1867, by order of the clan, he went to the United States to study. In 1872, he served in navy and became a lieutenant commander. After serving as chief of the Naval Academy, commander of the naval station of Tokai Division, and commander of the Middle Fleet, he became chief of the newly established military administration office in the Navy Ministry in 1884. In 1885, he became a vice-admiral. From 1886, he successively held important posts as vice-chief of the General Staff Office, chief of the Naval General Staff, commander of Yokosuka Naval Division, and president of the Naval War College. In 1892, he became Minister of Navy in the second Ito cabinet and concentrated his efforts on the improvement of naval armament. In 1893, he became a privy councillor. 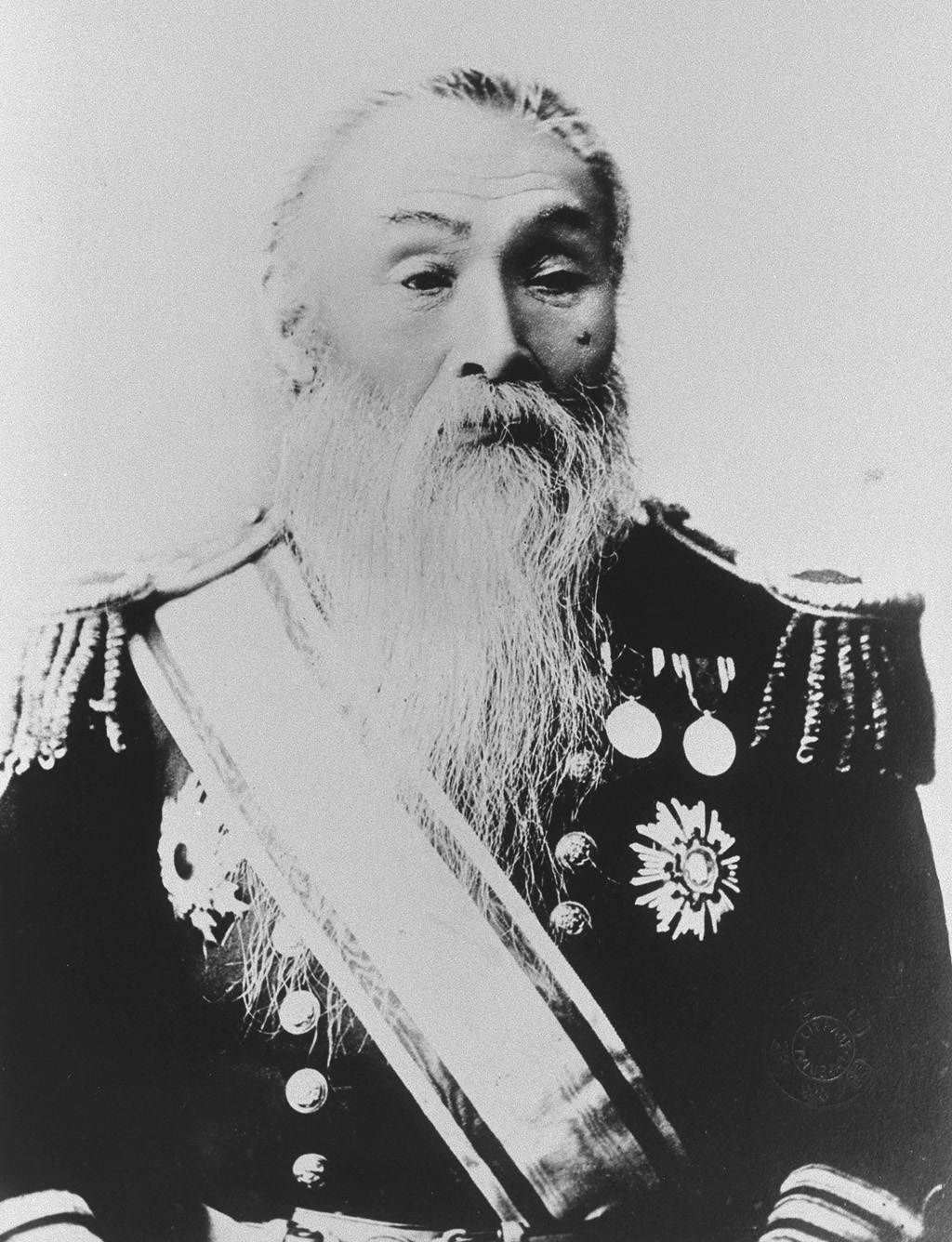