Electrical engineer. Born in Saga as a son of a samurai of the Ogi Clan. In 1872, he entered the Keirinsha for English studies. In 1881, he graduated from Kobu Daigakko(the Engineering Grand School) and taught there. In 1888, he went to Great Britain and the United States to study. In 1891, he became a professor at the Technology College of the Imperial University, and in 1899, received a doctorate in engineering. He served as president of the Society of Electrical Engineers, and made a great contribution to Japan's electricity industry.The image was updated in November, 2009. 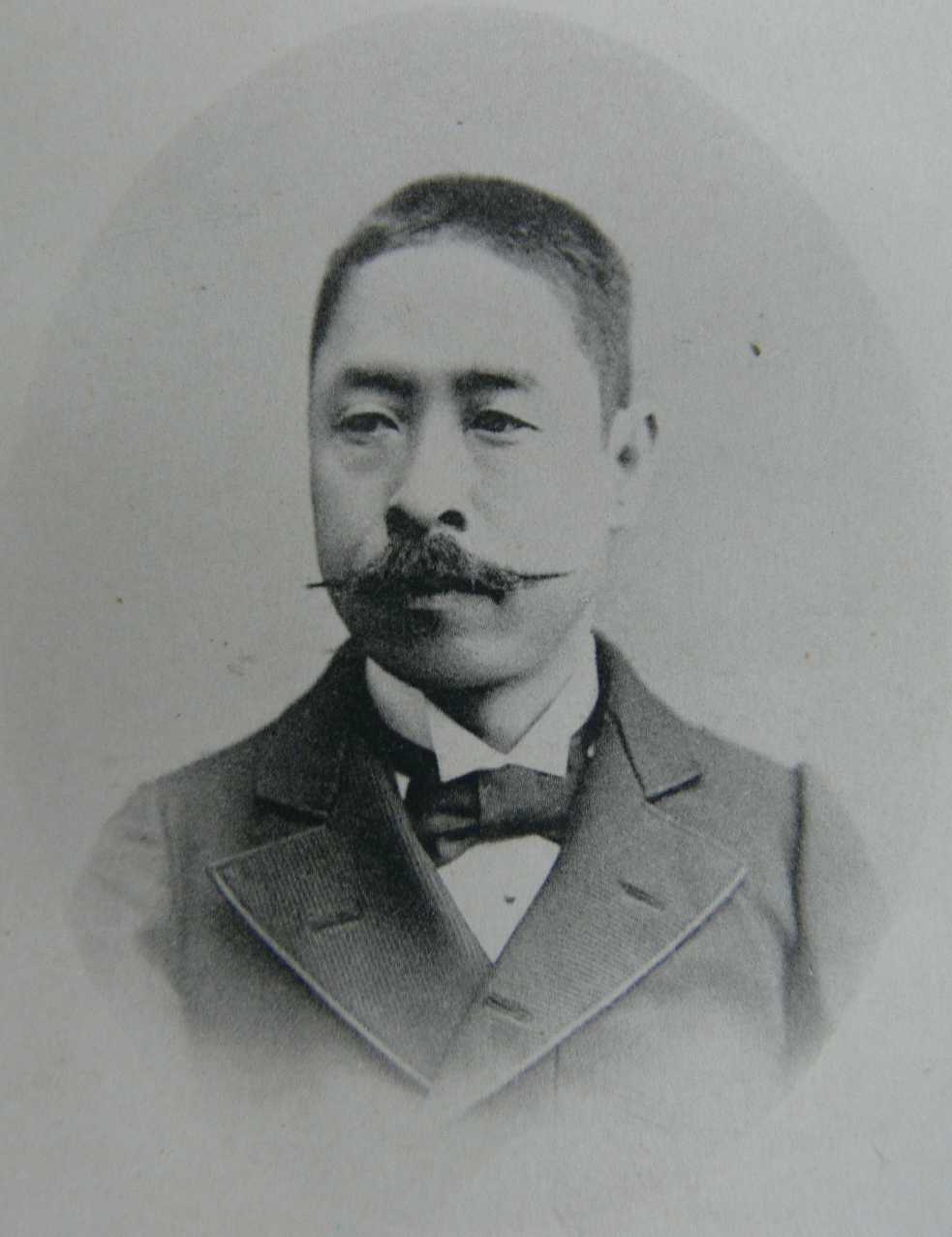