Businessman. Born in Kyobashi, Tokyo, into the family of a wholesaler of sake and soy sauce. He learned Chinese studies under Goga Doi and Western studies under Rinsho Mitsukuri, and entered the Keio Gijuku to study economics. Later, he became a director of such companies as Dai Hachijushi Ginko(the 84th Bank Ltd.), Yokohama Electric Railway Co., Nihon Yogyo, and Tokyo Ryusan. In 1892, he was elected a member of the House of Representatives, and also served as a member of Tokyo City Assembly and chairman of the Assembly. 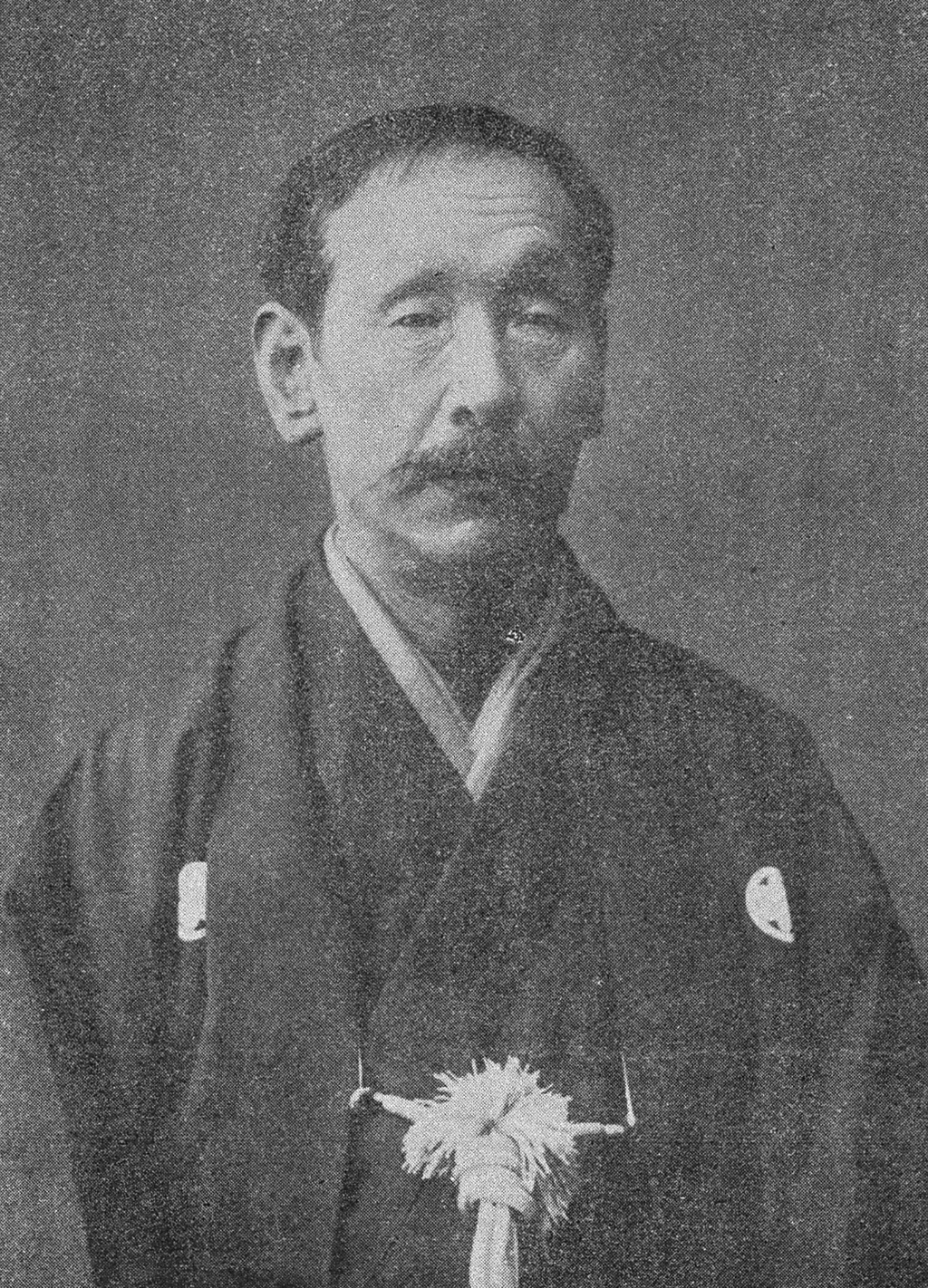