Born in Komagome, Tokyo, the 18th son of the Mito Clan lord Nariaki Tokugawa. In 1866, he became head of the Shimizu Family. In the following year, he visited Paris International Exposition on behalf of the Shogun Yoshinobu Tokugawa. Subsequently he stayed in France to study, but at the Meiji Restoration he immediately returned and became the last Mito Clan lord. In 1876, he went to the United States as the government official in charge of the Exposition held in Philadelphia, and subsequently went to France again to study. In 1881, he returned to Japan, and from then on served the Emperor Meiji for a long time. In his later years, he engaged in tree plantation in Ibaragi Prefecture. 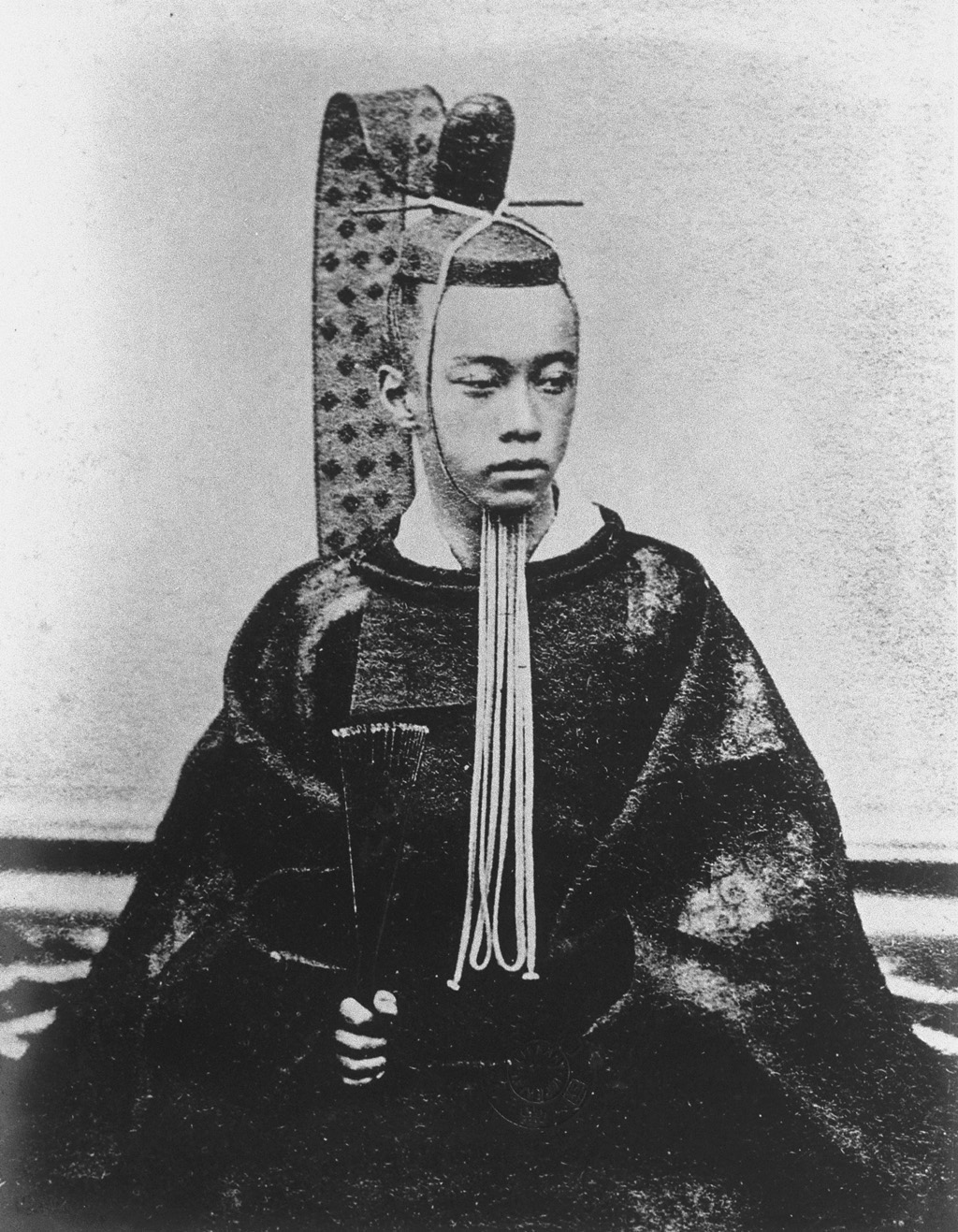