Veterinarian. Born in Yamaguchi. In 1885, he graduated from the Komaba School of Agriculture. He went from associate professor to full professor. In 1897, he published his "Research on Epizootic Lymphangitis," in which he discovered the causal agent for a horse disease spreading through the Tohoku district, and made known the preventive and treatment method. In 1898, he went to Germany to study. After returning home, he received a doctorate in veterinary science, and concurrently assumed the offices of professor at the Imperial University of Tokyo and director of the Epizootic Inspection Office in the Ministry of Agriculture and Commerce. He made immense contributions to Japan's veterinary science community. 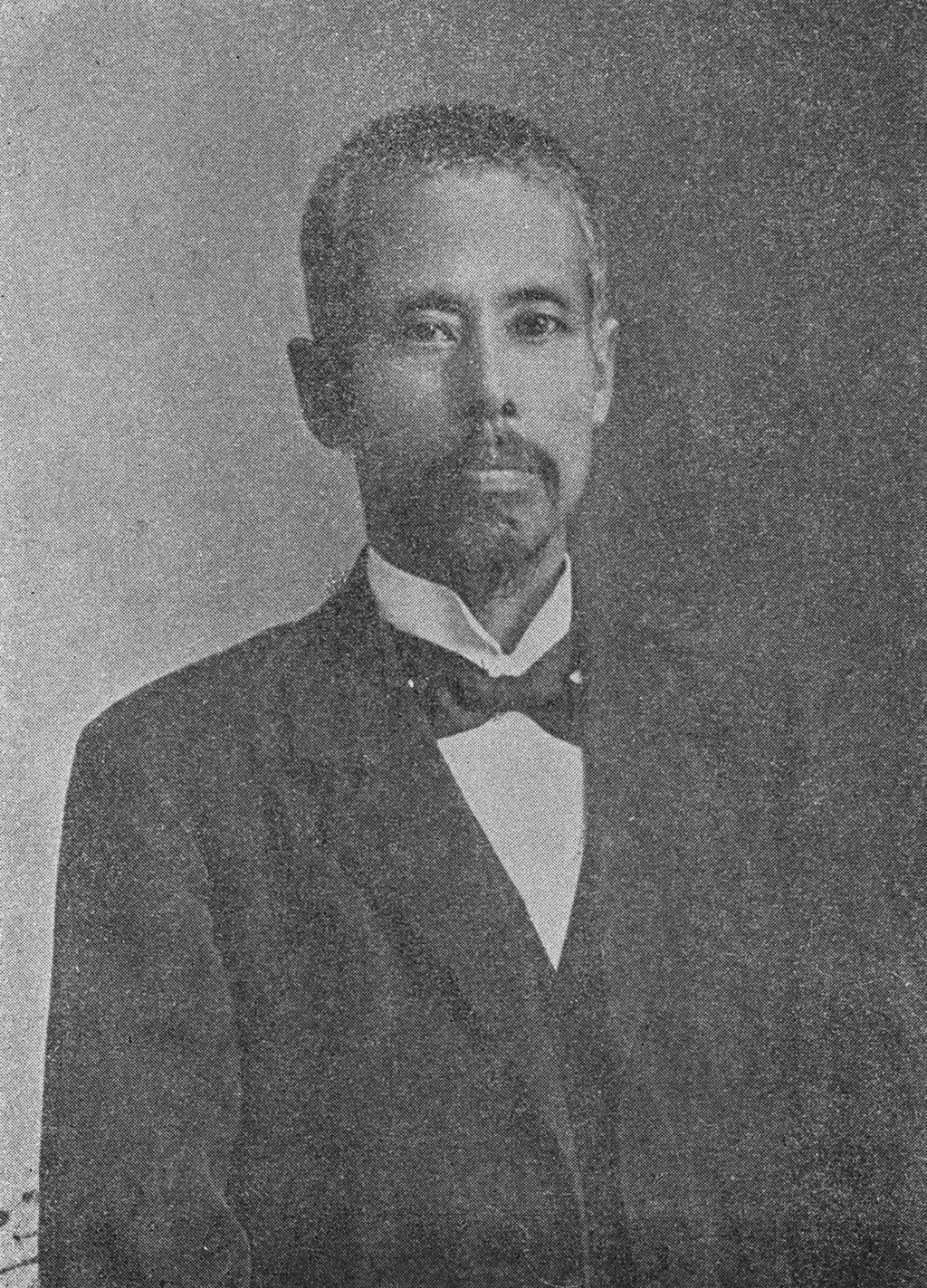