Naval officer. Born in Fukushima as the son of a samurai of the Aizu Clan. In 1872, he entered the Naval Academy. In 1893, he became director of the Personnel Section in the Navy Ministry. During the Sino-Japanese War, he was chief of staff of the Standing Squadron. After serving as director of the Naval Affairs Bureau and commander of the Standing Squadron, he took part in the Russo-Japanese War as commander of the Third Squadron of the First Fleet. In 1907, he became a danshaku (baron). Later, he successively held command-in-chief of the Second Fleet, Sasebo Naval Division, and the First Fleet. In 1912, he became an admiral. On the occasion of the Siemens Scandal, as chairman of the commission of inquiry he concentrated his efforts on the cleanup of the navy. 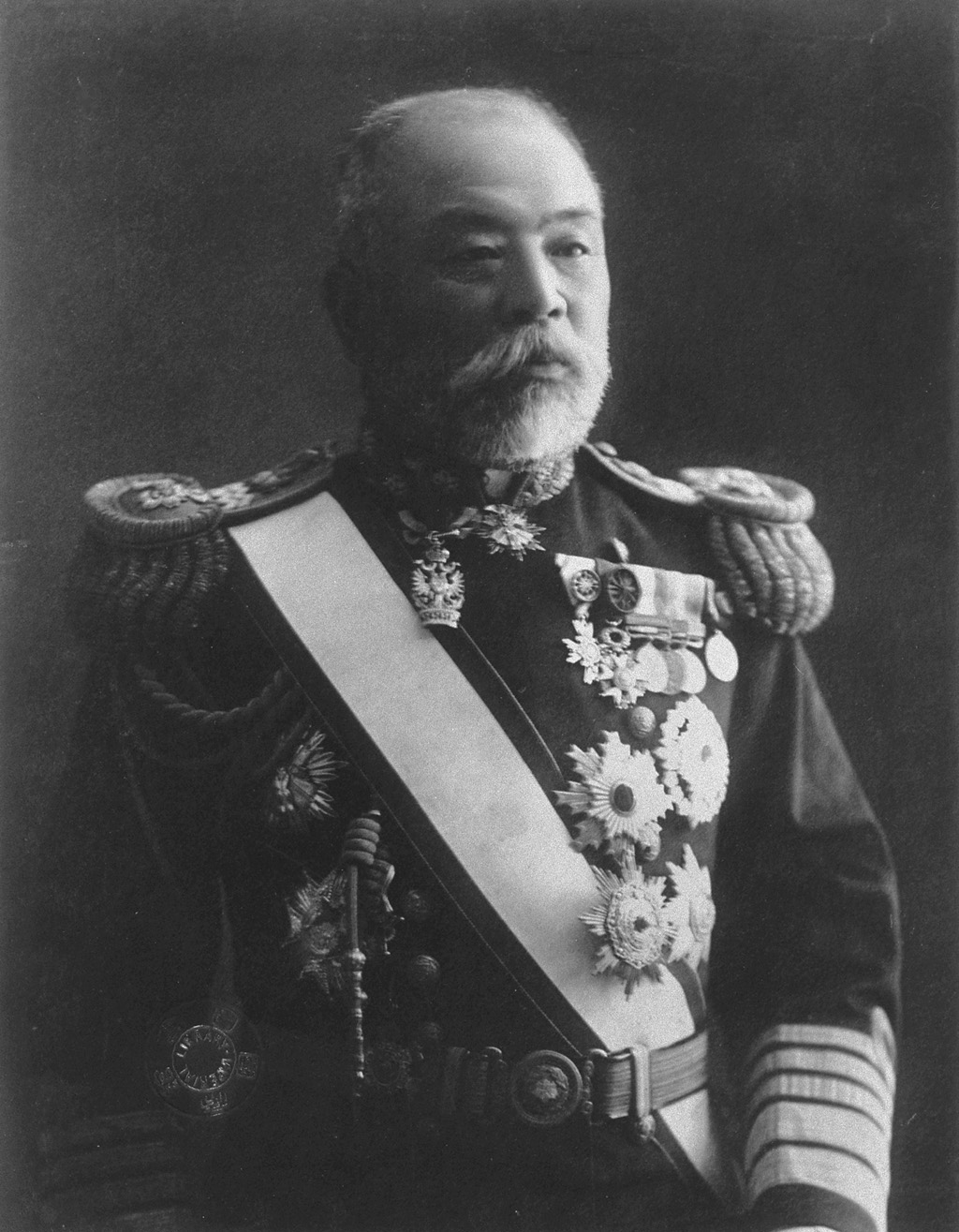