Government official, statesman. Born in Nagasaki, the son of the machidoshiyori-shomotsuyaku of Nagasaki. From his early days, he showed a mastery of foreign languages. After working as a translation official for Hyogo Prefecture, he served in the new Meiji government. In 1882, he joined the constitution study mission of Hirobumi Ito to Europe, and after returning home he was involved in the drafting of the Meiji Constitution as Ito's private secretary. From 1889 on he held important posts, including secretary to the Prime Minister, chief secretary of the Privy Council, Imperial nominee to the House of Peers, chief secretary to the second Ito cabinet, Minister of Agriculture and Commerce in the third Ito cabinet, privy councillor, vice-director of the Imperial System Investigation Bureau, and member of the Provisional Diplomatic Investigation Commission. During this period, he was also the president of the Tokyo Nichinichi Shimbun newspaper company. As an important member of the Privy Council, he kept his influence in the political world until early in the Showa Era. 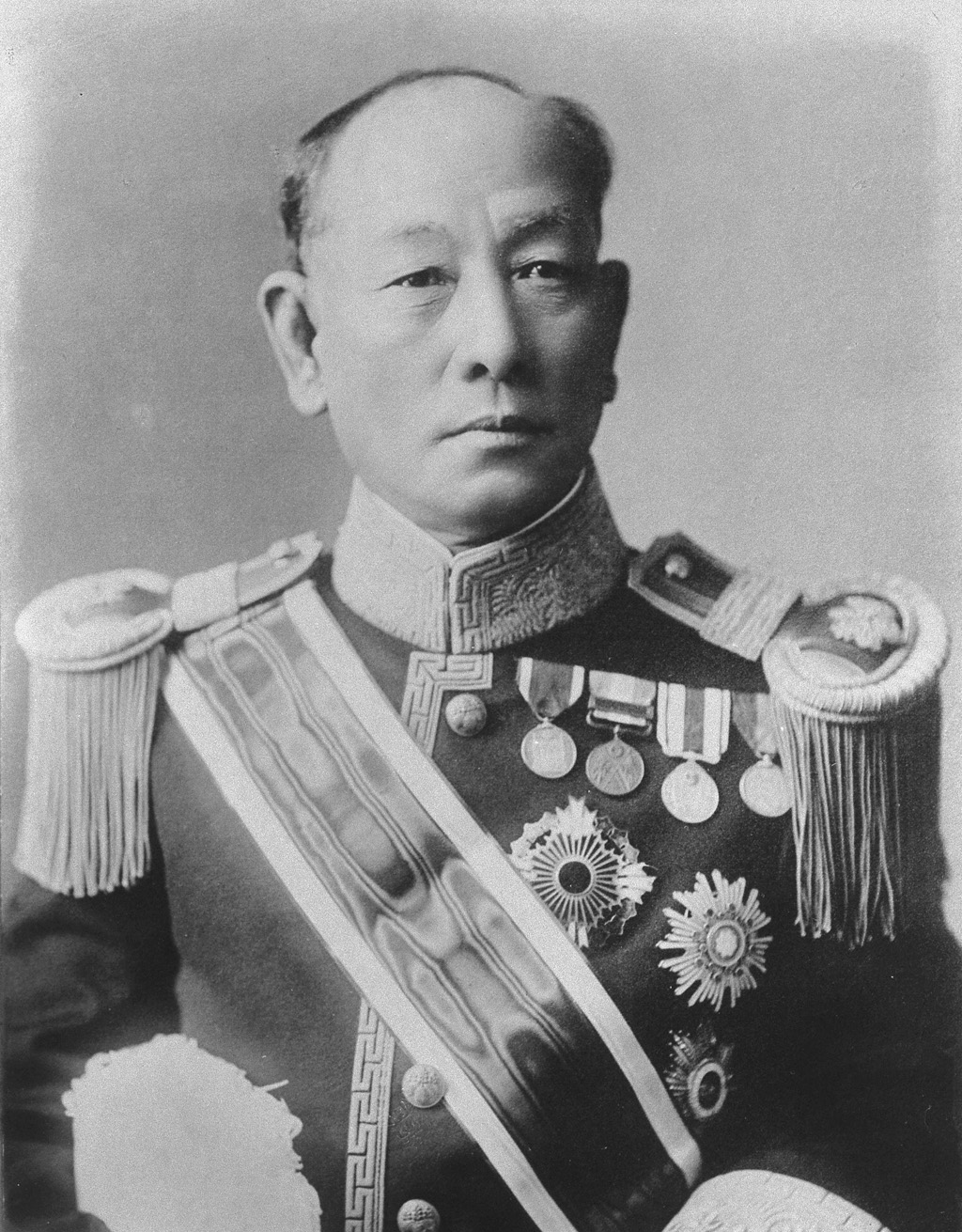