Lawyer. Born in Chiba. He studied under Rissui Namiki, Confucian scholar in the clan. Before the Meiji Restoration, he was busily engaged in affairs of state with Unpin Umeda and others supporting the doctrine of revering the emperor and expelling the barbarians, and even experienced imprisonment. In 1871, he became a councilor for Tsuruga Prefecture, and then turned judge. Good at French and German, he was engaged in the compilation of Japanese civil law with Gustave E. Boissonade. He became a judge of Daishin'in(the Supreme Court) in 1884 and the director of the Civil Affairs Division 2 in 1898. He made many judicious decisions, and it is said that, when he retired in 1906, there was a movement by the reluctant Tokyo Bar Association to have him retained. He was also known as a sword connoisseur. 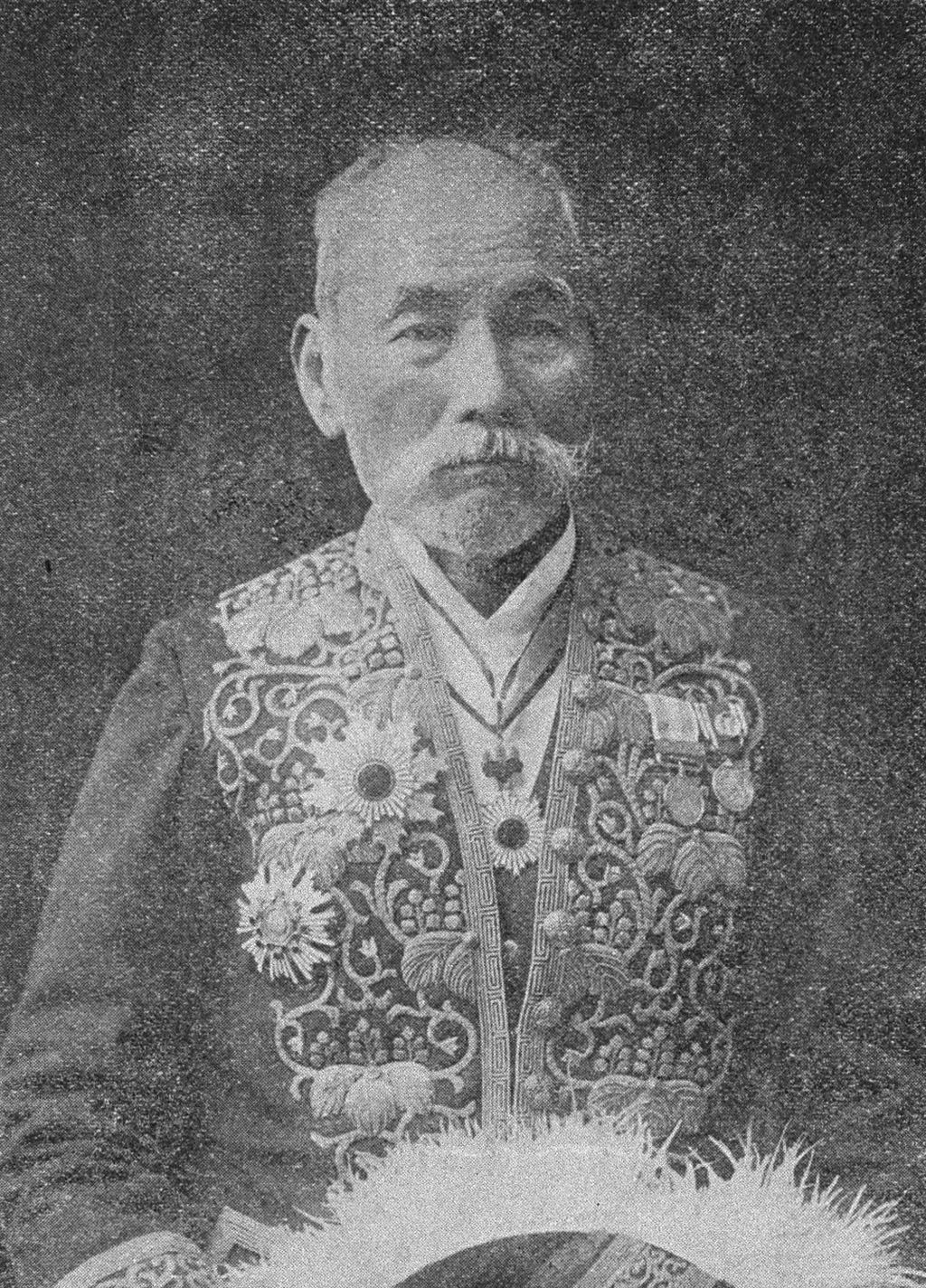