Military officer, statesman. Born in Yamaguchi as the son of a samurai of the Hagi Clan. He served in the Boshin War. In 1871, he was appointed second lieutenant. During the Satsuma Rebellion, he was injured and lost the use of his right arm. In 1882, he went to France to study as a military attache of the legation. After holding military posts as commandant of the Military Academy, first inspector general of military training, and vice-chief of the General Staff Office, he successively served as War Minister in the first and second Katsura cabinets, and first Saionji cabinet. In 1910, he became the first governor-general of Korea, and governed by the bayonet. In 1916, he became Prime Minister, and pushed through the Siberian Intervention. In 1918, his cabinet resigned en masse as a result of the Kome-Sodo(Rice Riot). In the Choshu military clique, he was third after Yamagata and Katsura. 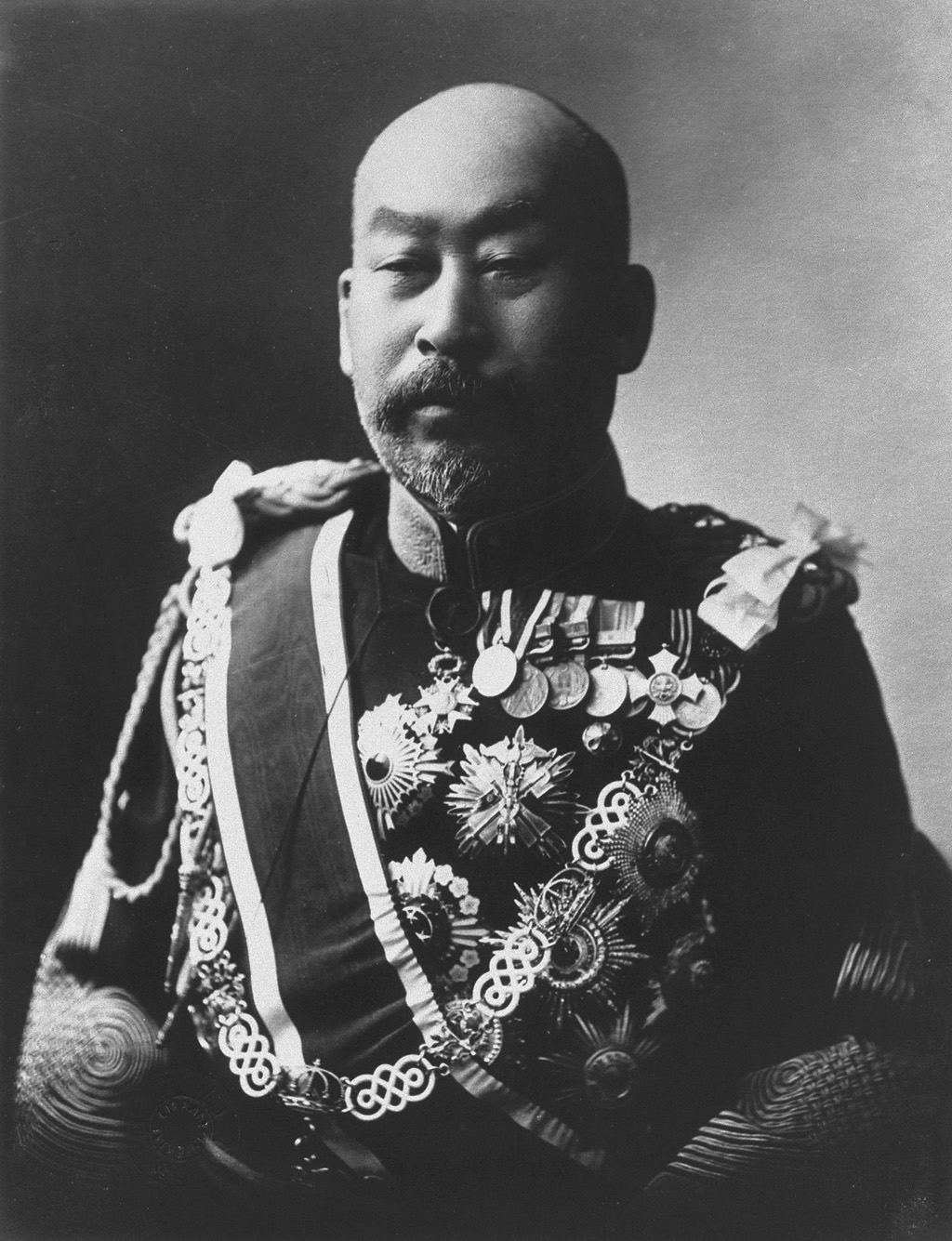