Born in Okayama. In 1893, aspiring to become a naval officer, he became a naval cadet (midshipman) and joined the crew of the warship Kongo. Later he served in the Sino-Japanese War and Russo-Japanese War. He went to Great Britain to take over the battlecruiser Kongo, which was the last large-scale warship ordered abroad by Japan, but died there from illness. 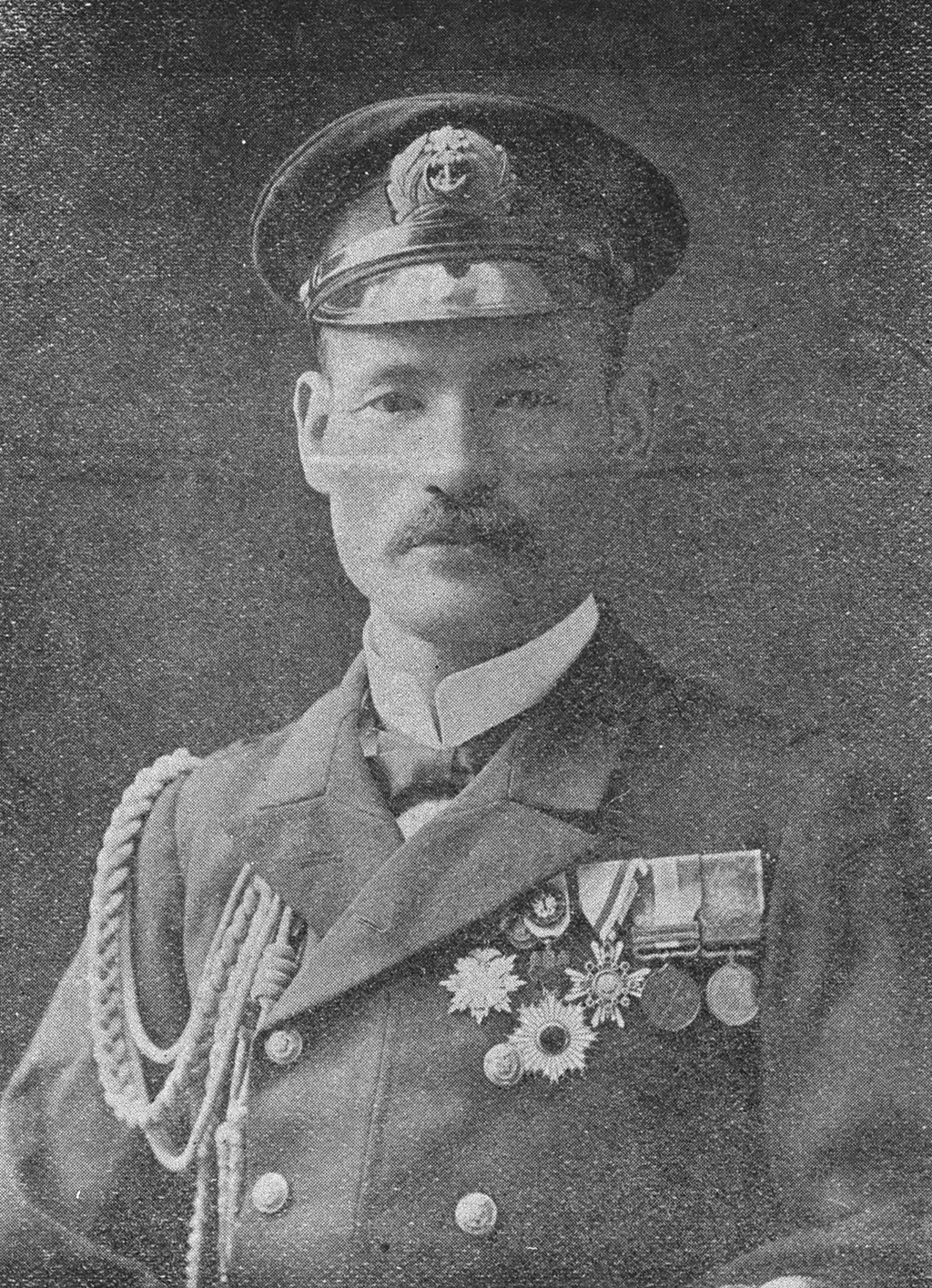