Military officer. Born in Nagasaki. In 1887, he graduated from the Military Academy. He served as an instructor at the Toyama Army School in 1897, and as army major and director of the Nagoya Regional Preparatory School in 1902. In 1904, he went to the front in the Russo-Japanese War as the chief of the Administrative section of the second army, and became commander of the First Battalion of the 34th Infantry Regiment, but died during the battle at Liaoyang. He was posthumously promoted to lieutenant colonel and was revered as an ideal warrior along with Navy Lieutenant Colonel Takeo Hirose. Among his writings is "Keiken Yoroku" (Notes of Experience) (1903). 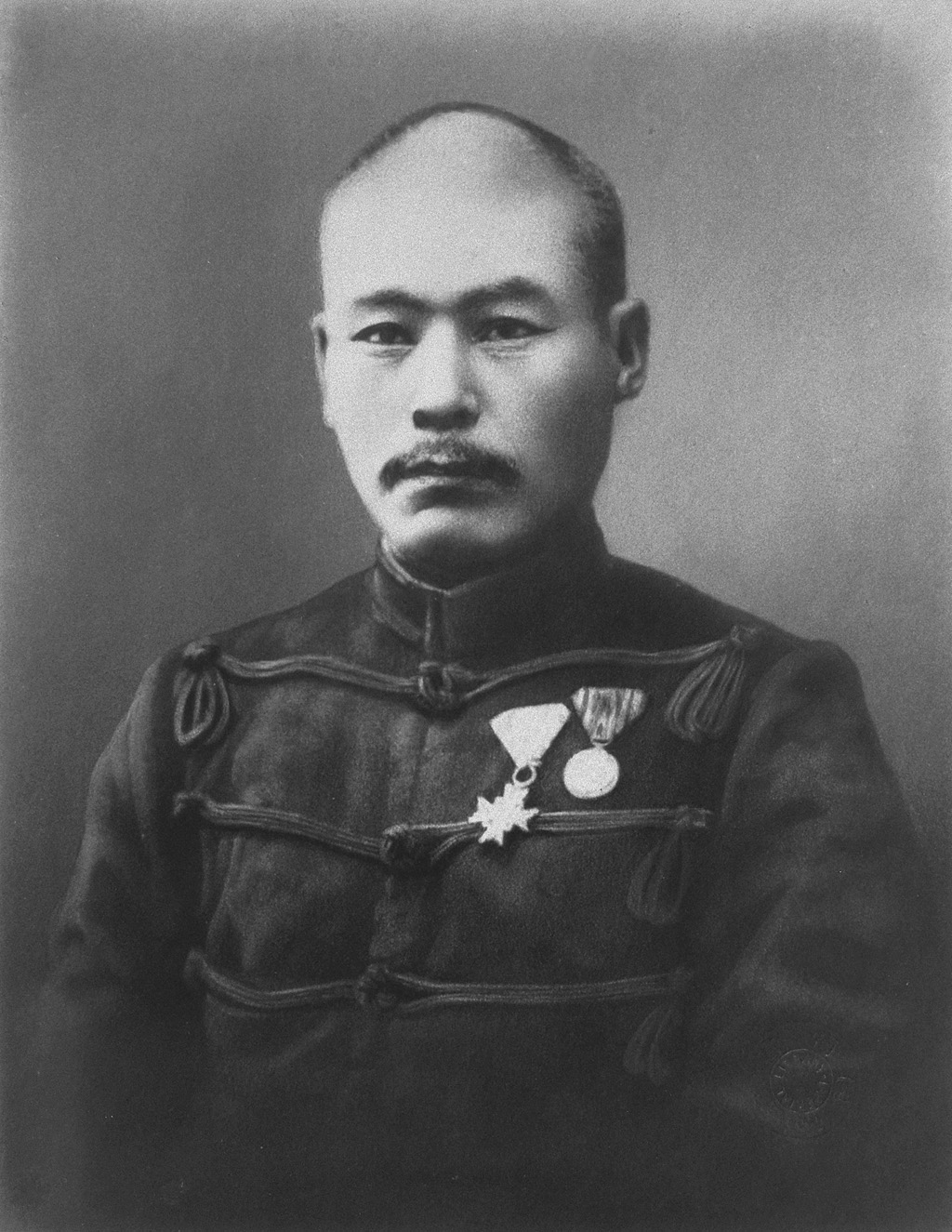