Aviator. Born in Ibaragi. While attending the preparatory course at the Utah State University in the United States, he became interested in aircraft, entered an aviation school and learned to pilot a plane. He also published a Japanese newspaper in Utah titled "Rokki Jiho." On May 4, 1913, when flying from Osaka to Kyoto, he crash-landed at the Kyoto Fukakusa Drill Ground, becoming the first civilian aviator to die in Japan. This occurred a mere month after his return home. 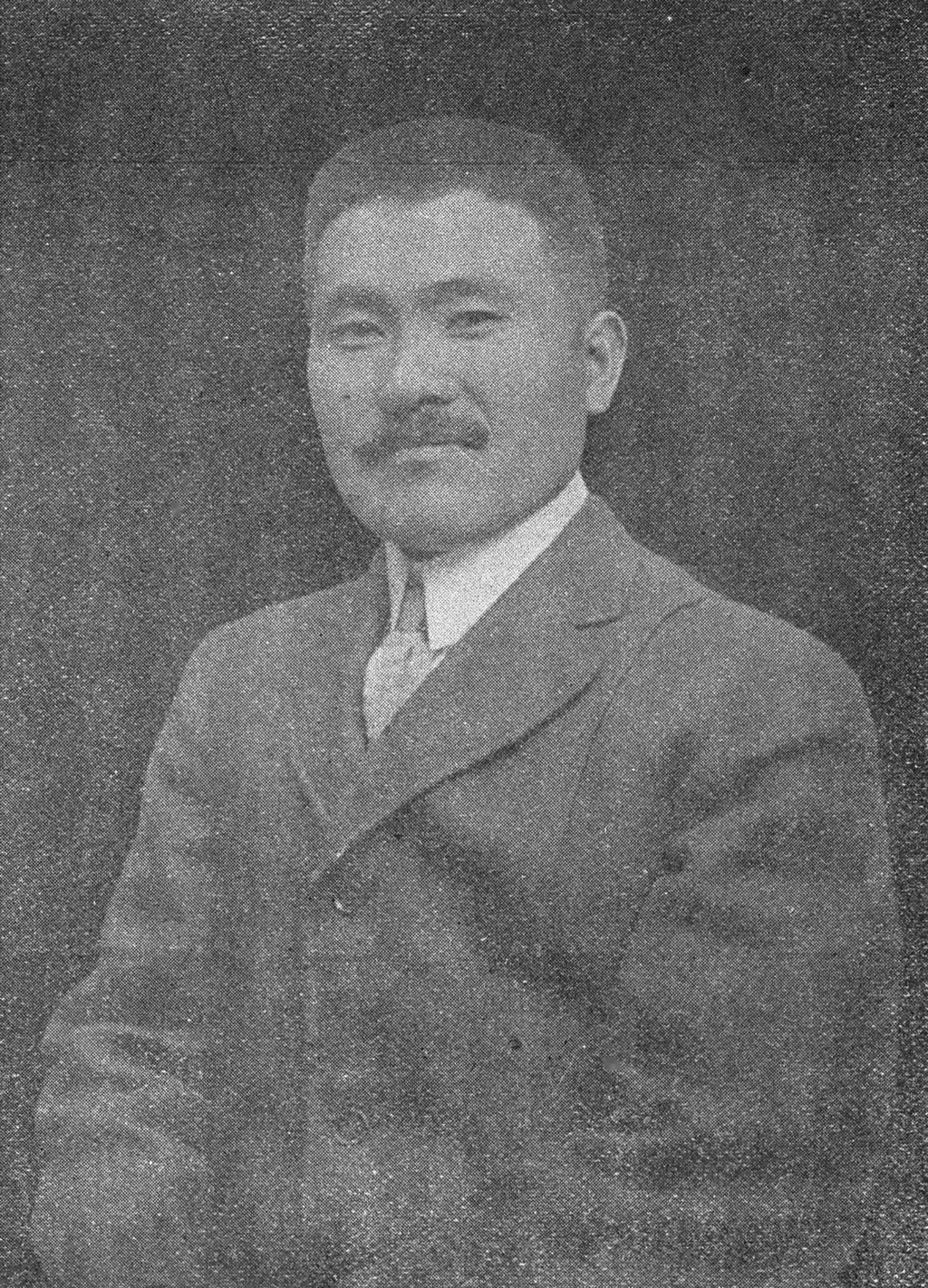