Pharmacologist. Born in Tokyo; or According to another account, in Yonezawa, Yamagata. He was the second son of Hakkei Mizuma and was adopted by Gensho Takahashi. In 1879, he graduated from the Pharmacy Course of the University of Tokyo Faculty of Medicine. He served in the navy and after studying in Britain, Germany and France, became yakuzai chukan (pharmacy inspector of the navy). Later he held posts as director of the Imperial Life Insurance Company, researcher for the Japanese Pharmacopoeia and other posts, and in 1908, he gained a doctorate in pharmacy. 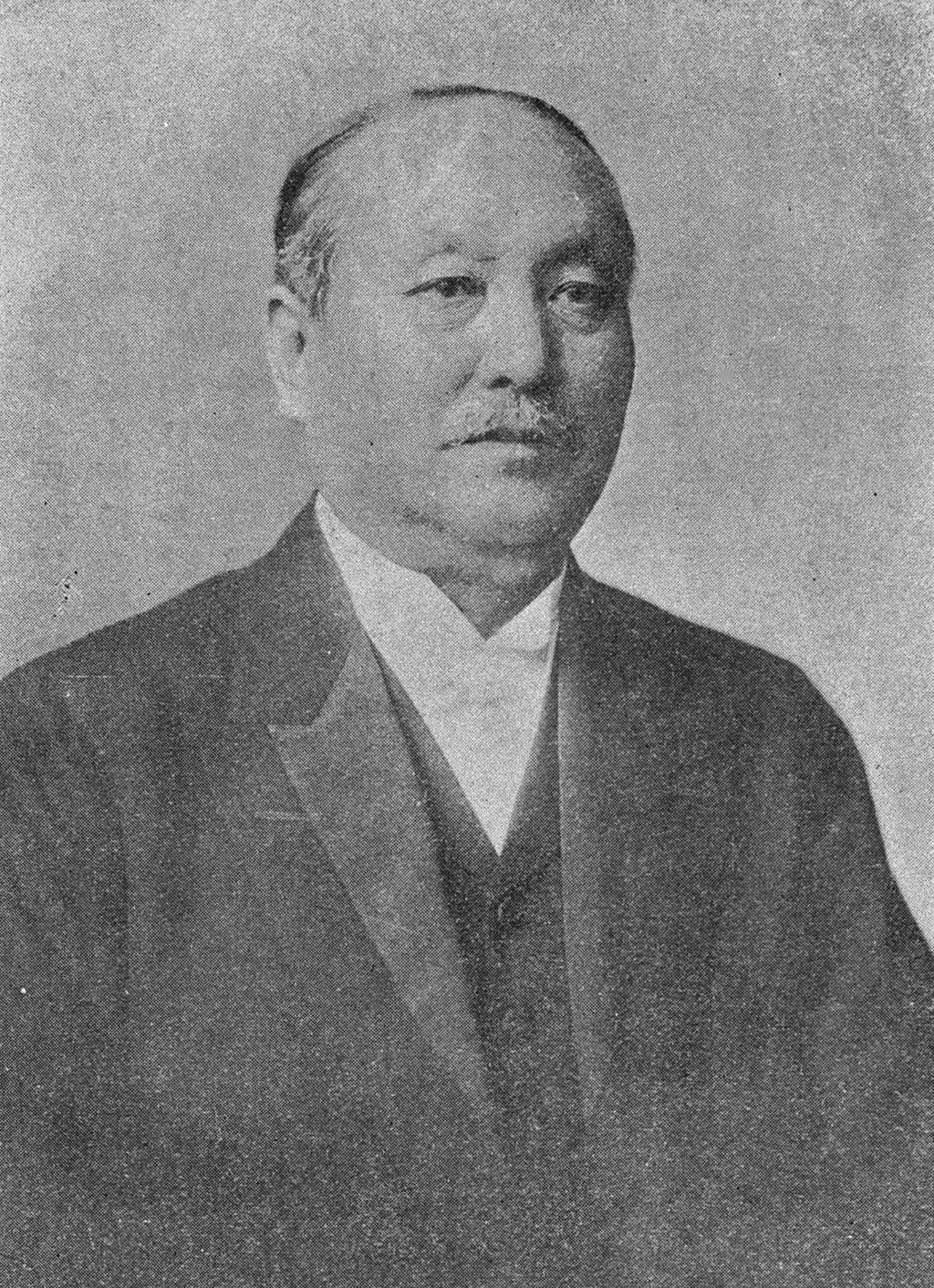