Diplomat, businessman. Born in Tokyo as the son of a samurai of the Shonai Clan. In 1859, he entered the Warship Navigation Institute. Later he went to the United States to study. In 1871, he became secretary of the Japanese legation in the United States. When he was acting minister, he played an active part in concluding the postal treaty on equal terms between the United States and Japan, but he retired from the Ministry of Foreign Affairs in 1880. Later, he became director of Yokohama Doshin Company aimed at exporting Japanese silk, and for the next thirty years, he worked at finding new markets and to improving sericulture and silk-reeling. 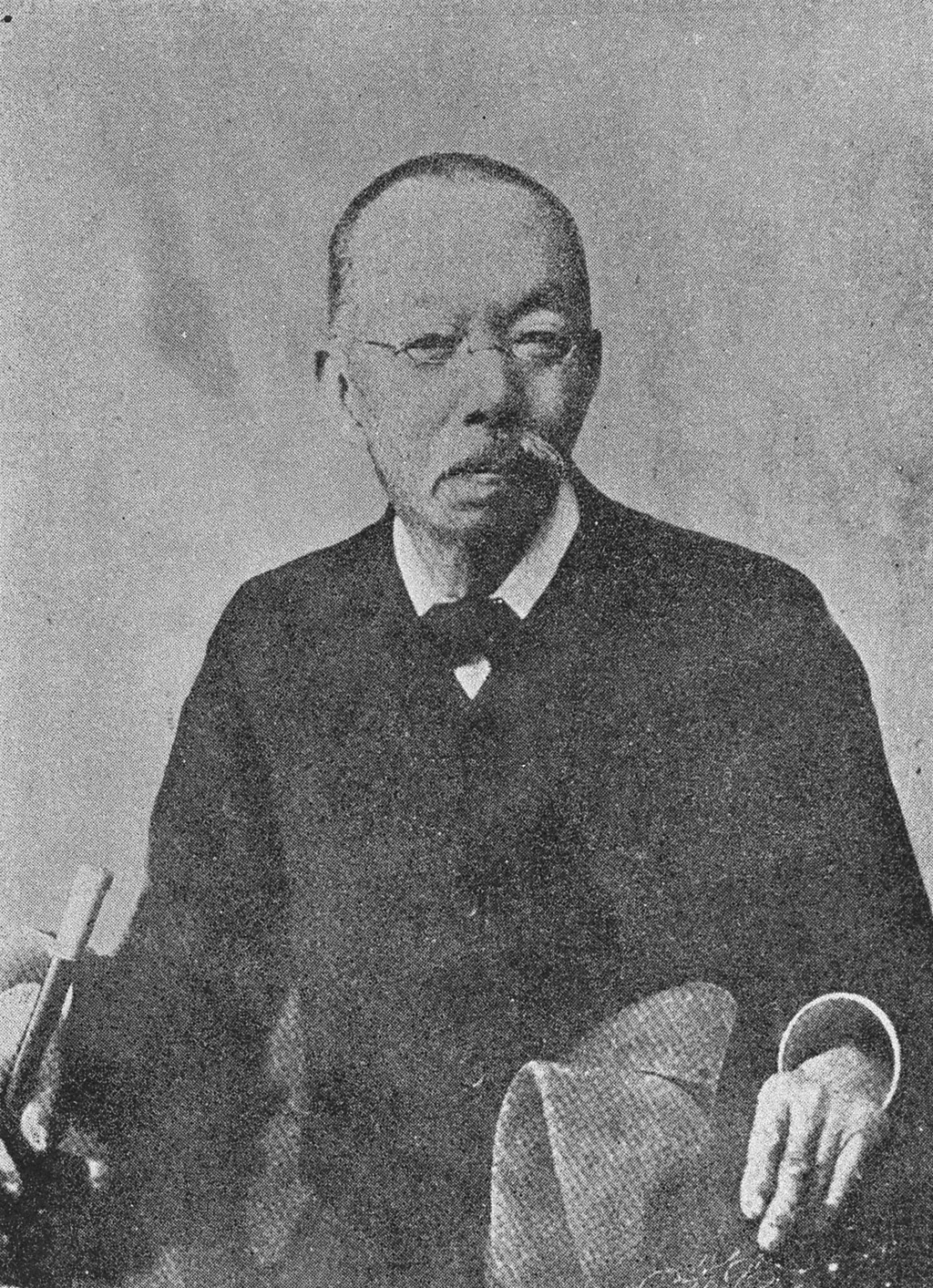