Educator and thinker. Born in Shiga. He entered the Daigaku Nanko (later the University of Tokyo) as a student dispatched by the Zeze clan at first. As the educational system changed, he subsequently studied at Tokyo Kaisei School. In 1876, while studying there, he was selected to study abroad and went to Great Britain. In 1882, he became director of the Preparatory School of the University of Tokyo, and after resigning from this post in 1885 engaged in various kinds of speech-making and educational activities mainly as a civilian out of office. In 1888, he jointly the established the nationalist organization Seikyosha with Miyake Setsurei, and published the journal "Nihonjin" (Japanese) advocating nationalism. He also established the Tokyo English School and managed the private school Shokojuku, focusing on youth education. Later, after serving as director of the Toa Dobun Shoin (a college in Shanghai) and other posts, in 1914 he became Togu Gogakumonjo goyogakari (a teacher of the school for the Crown Prince in his Palace) and taught him Ethics. 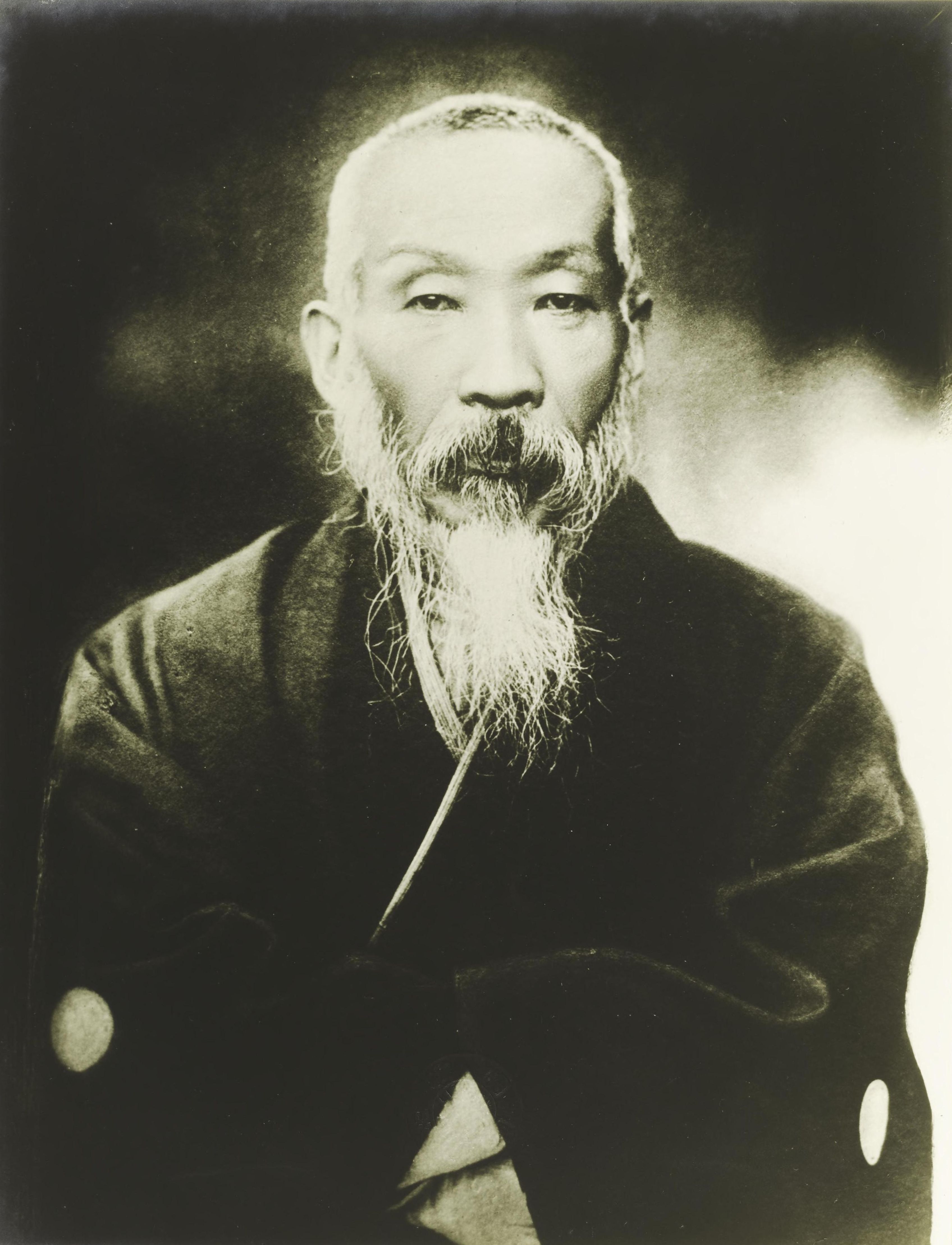