Pharmacologist. Born in Inuyama, Aichi. In 1870, as a student dispatched by the Inuyama clan, he was sent to study in the German course of the Daigaku Nanko (later the University of Tokyo). In 1873 he advanced to the pharmacy course of Daiichi Daigaku-ku Igakko(the First University District Medical School). In 1879 he received a bachelorship in pharmacy, and later he concurrently served as army pharmacy officer and associate professor of the university. In 1883, he became editor of the Japanese Pharmacopoeia, but went to study at Strasburg University. After returning to Japan, he became professor at the Medical College of the Imperial University, and held posts as pharmacist examination board member, and director-general of the Japan Pharmaceutical Association. In addition, he established the Tokyo Pharmacists School and contributed to the development of the pharmaceutical community in Japan. He had a herb garden named "Zekoen" in a suburb of Tokyo. 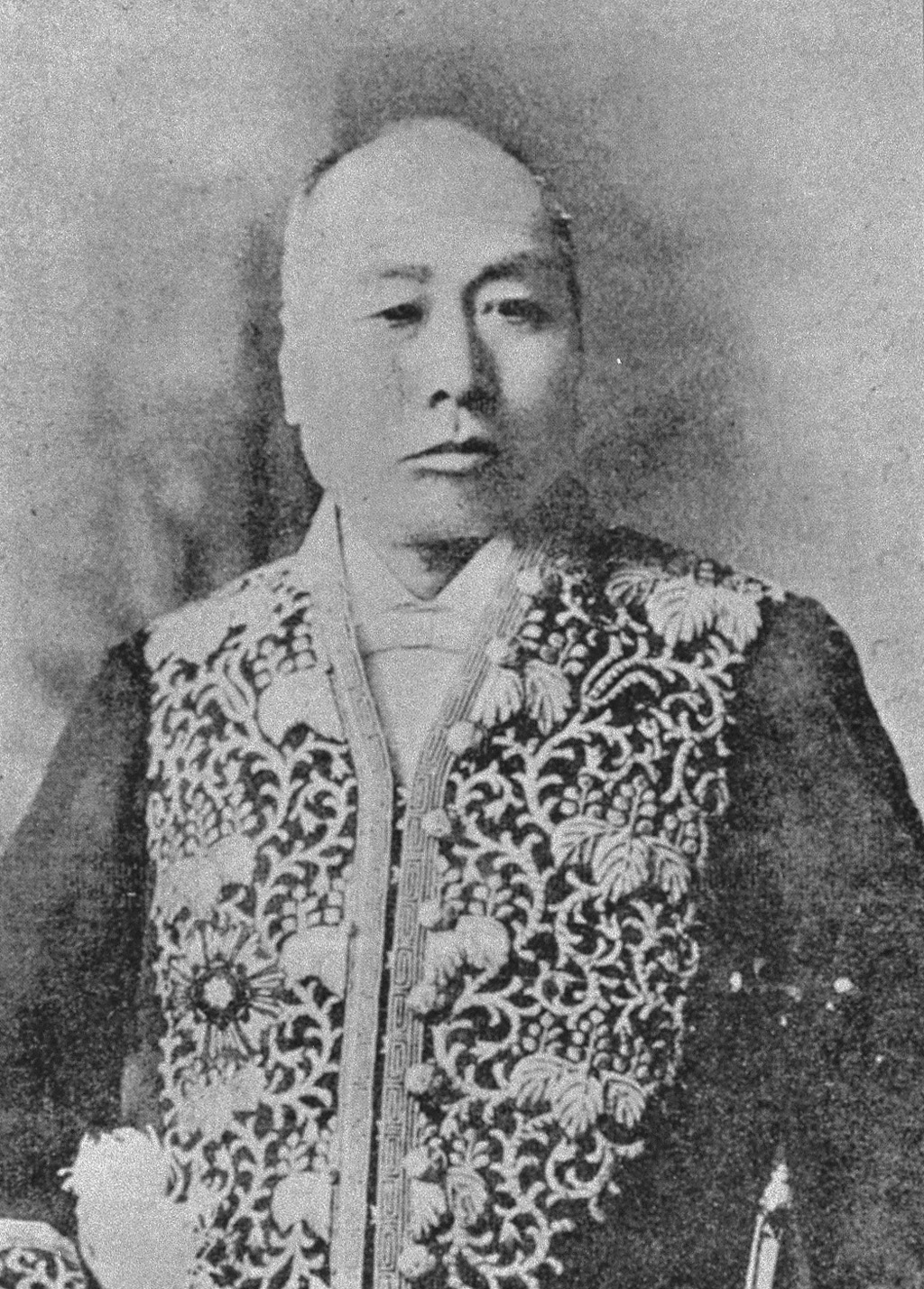